Tom Huane is an assistant first team physio who looks after the players’ treatment and rehabilitation.

After working for the NHS, Huane moved to Widnes Vikings where he was the lead Academy and assistant first team physio.

He joined Wigan at the start of 2019 where he was the lead Academy physio and part of the performance staff that went on to win the 2019 Academy Grand Final.

Midway through 2020, Huane became an assistant physio for the first team, where he assists with assessment, treatment and rehabilitation of first team players. 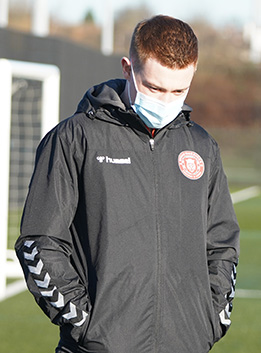