Renowned for his acrobatic diving style when scoring tries, Liam Marshall is an entertainer on the pitch after scoring 63 tries in 80 appearances in the first team. 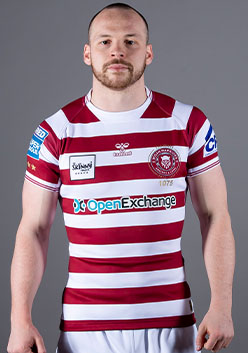