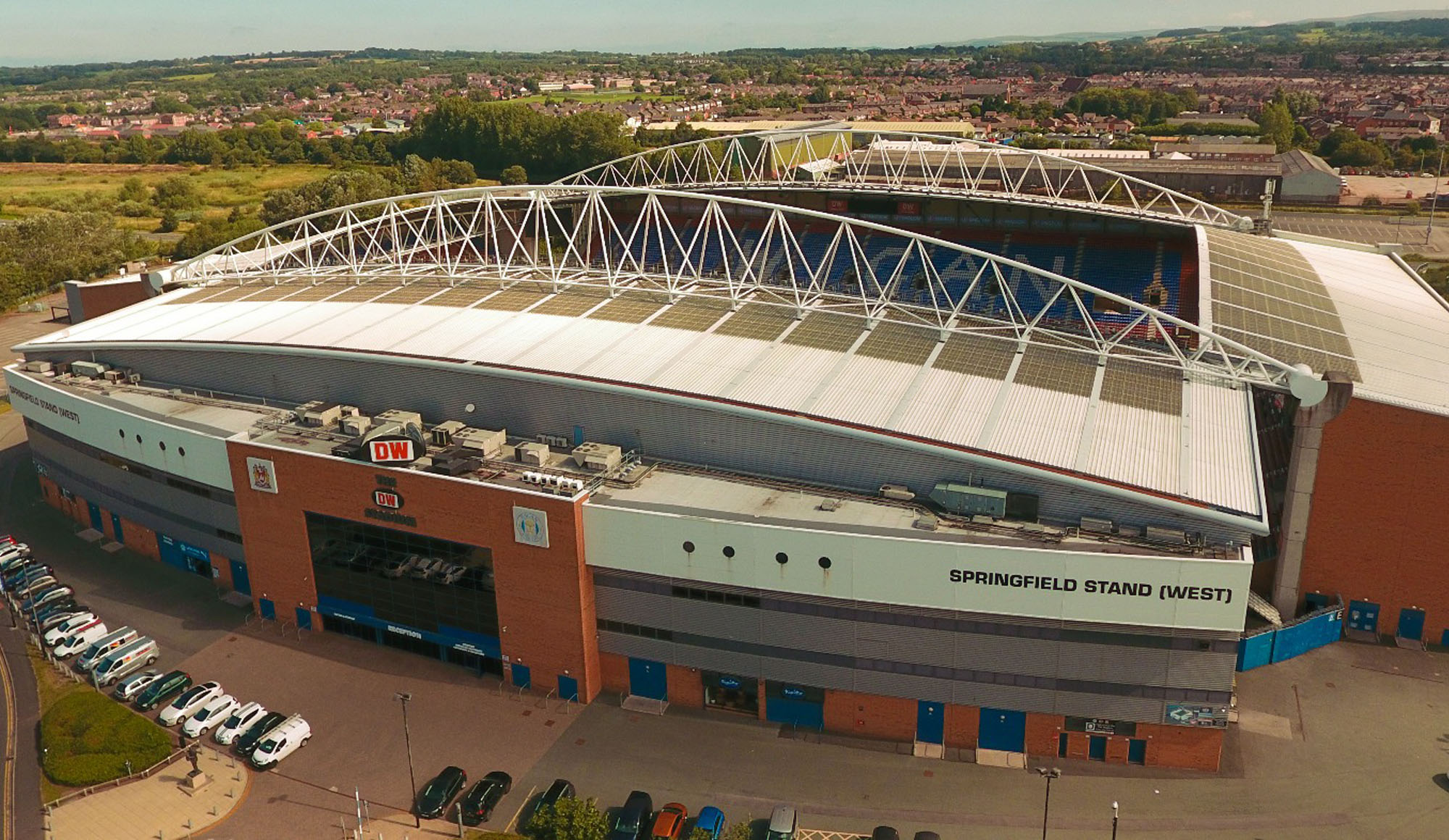 Wigan Warriors would like to remind fans that the use of pyrotechnics are strictly forbidden both at the DW Stadium and at all away games.

Wigan Warriors executive director Kris Radlinski explains: “Wigan Warriors are lucky to have such a passionate and fervent following. We see our fan-base as our 18th man, so much so, that we put aside the squad number 18 every season in reference to their loyal support.

“We encourage our fans to be vocal and passionate, but also to be respectful and uphold not only the values of Wigan Warriors, but of the game of rugby league. I’d like to highlight that the vast majority of fans uphold these values and represent our Club with distinction and for that I’d like to thank them.

“Regrettably, we have received a number of complaints from the Rugby Football League compliance department in respect to pyrotechnics being used by individuals in the Wigan away allocation. One of the values that must be upheld when following the Warriors is that we respect the rules and regulations of the stadiums in which we visit. Grounds in the Betfred Super League, including the DW Stadium, have a strict zero-tolerance policy regarding the use of flares and smoke bombs as they are dangerous and can cause harm to those in such close proximity. Ultimately, the Club is held responsible for this, which is harmful for our reputation and considering that sanctions include hefty fines, it creates issues that reverberate around our organisation.

“As this isn’t an isolated incident, let me reiterate Wigan Warriors’ position on the use of pyrotechnics; that if any person is found to have committed this offence they will be banned from attending Wigan Warriors games. We want to make this abundantly clear, that fans who plan to bring pyrotechnics, flares, smoke bombs, etc, are not welcome at both Wigan home and away games.”