John Martindale was involved with Wigan Rugby League as a steward at Central Park working on the turnstiles.

He was moved into the Boston Stand at Central Park and became part of the furniture at home games until the move to the DW Stadium. He also had a spell as assistant kit man working alongside George Unsworth.

All of Johns work was done behind-the-scenes, but his commitment and dedication never went unnoticed during his time with the Club. He was a loyal fan of the Club and a true gentleman. 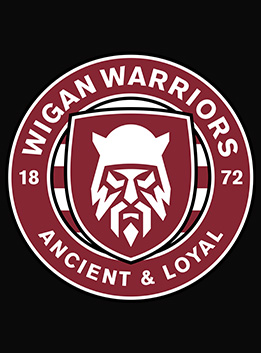