Joe Egan joined Wigan from Wigan St Patricks ARLFC in 1938 where he started as a full-back, before becoming one of the leading forwards in the game.

During his Wigan career he played 362 games, during which he won three Championships and a Challenge Cup final, before returning to the Club as Coach in 1956 where he led them to further Championship and Challenge Cup success. 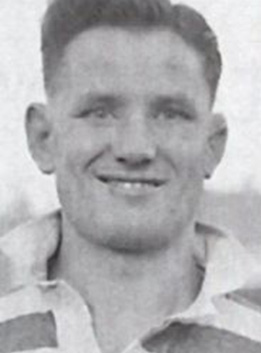