Billy Boston was born and raised in Tiger Bay, Cardiff, and signed for Wigan in 1953.

During his 15-year career, the winger scored a record 478 tries in 487 games, becoming arguably the best known Wigan player of all time. He was honoured by the Queen in 1986 and also won the Championship, Challenge Cup three times, the Lancashire League twice, Lancashire Cup and BBC Floodlit Trophy. 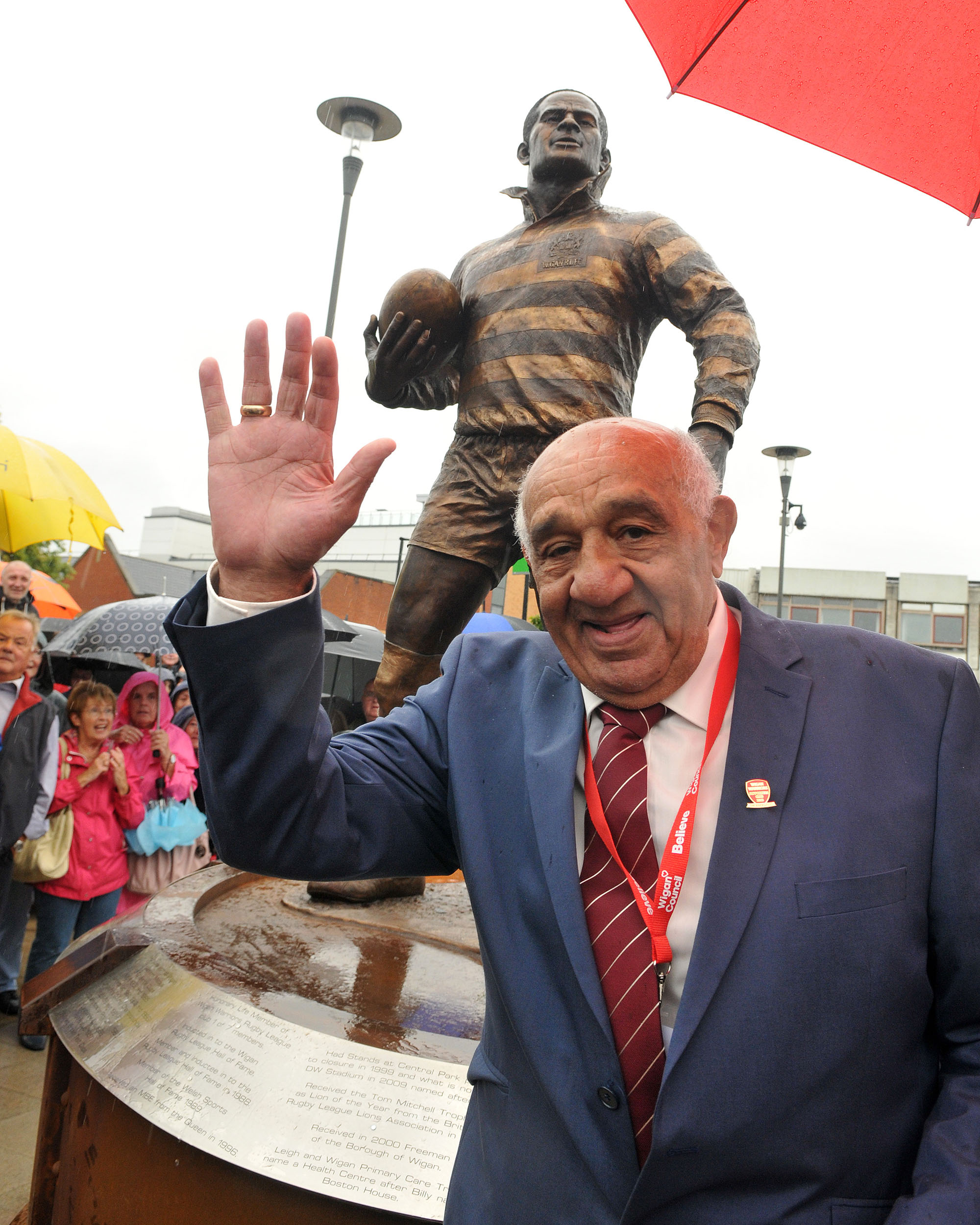