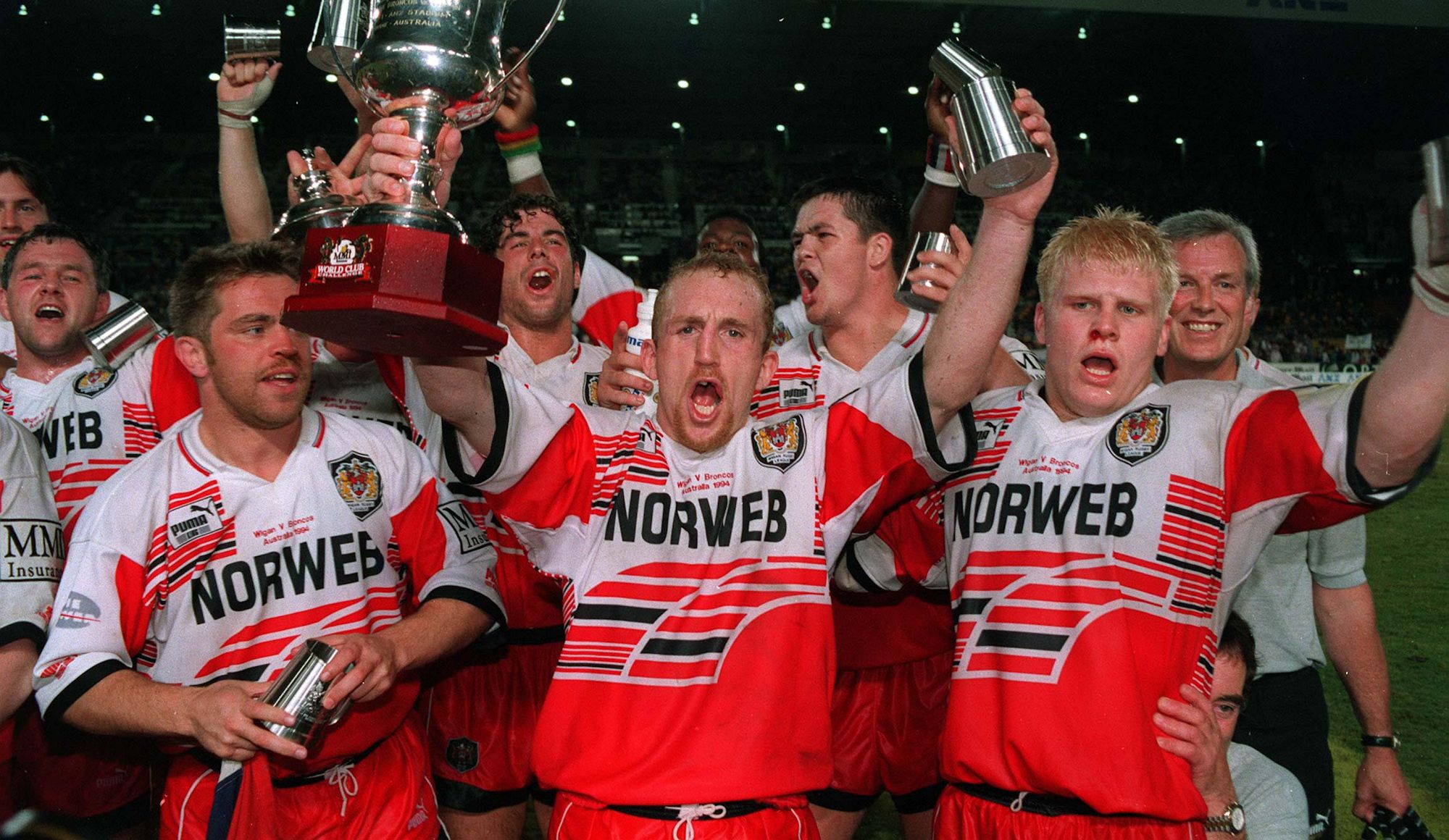 Shaun Edwards signed for Wigan under a blaze of media coverage on his 17th birthday.

During his 15 years with the Club, he amassed 466 appearances, scoring 1146 points. He became one of the most decorated players in the history of rugby league, winning eight consecutive Challenge Cup, three World Club Championships and the Man of Steel award in 1990, as well as being honoured by the Queen for his services to the game. 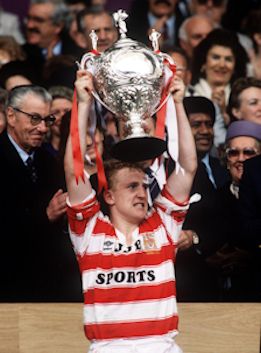