Ken Gee has played in the second highest number of games for Wigan during a 19-year career. 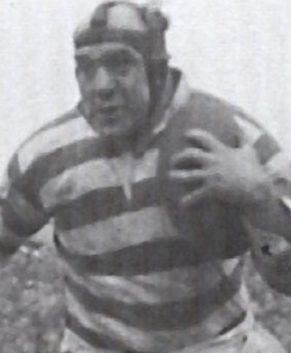