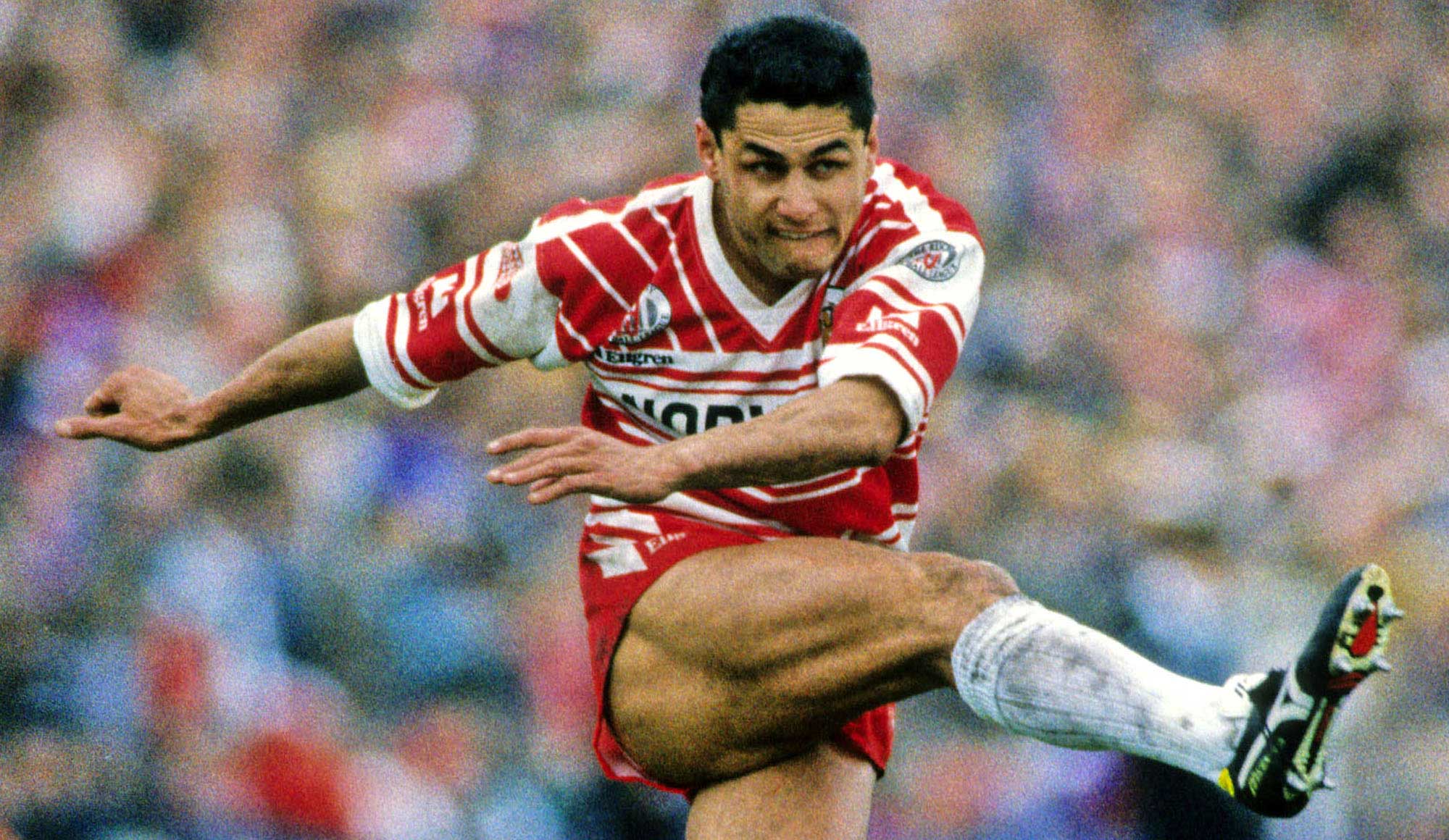 He made his debut as a winger in the Charity Shield at Swansea City FC. Botica had an outstanding points scoring record and reached 1000 points in only his 93rd game, becoming the fastest British based player to reach the milestone.

During the 1992-93 season, he broke two Club records as he kicked 184 goals and amassed 423 points over a single campaign. He would go on to break his own goal-kicking record in 1994-95 when he kicked 186 goals, a record that still stands to this day.

Botica also created a Premiership record when he kicked ten goals in the 1992 final, a record he equalled three years later. He returned to New Zealand in 1995 to play for Auckland Warriors but a broken leg cut short his time there.

Botica returned to England to play for Castleford during the first year of Super League, where he scored his 2000th career points. After one season with the Tigers he returned to rugby union playing for Orrell and Llanelli before retiring. 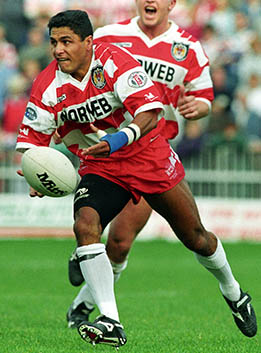