Eric Ashton grew up in St Helens but joined Wigan in 1955 and went on to play 497 times, scoring a remarkable 1589 points and forming an excellent centre-wing partnership with Billy Boston.

In 1963, he was appointed as Player-Coach, retiring from playing in 1969 and holding the Coach’s job until 1973. He became the first rugby league player to be honoured by the Queen in 1966 and won three Challenge Cup winners medals, a Championship medal, a Lancashire Cup medal, two Lancashire League Championship medals and a BBC Floodlit Trophy medal for the Club. 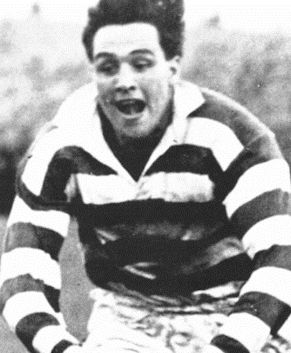