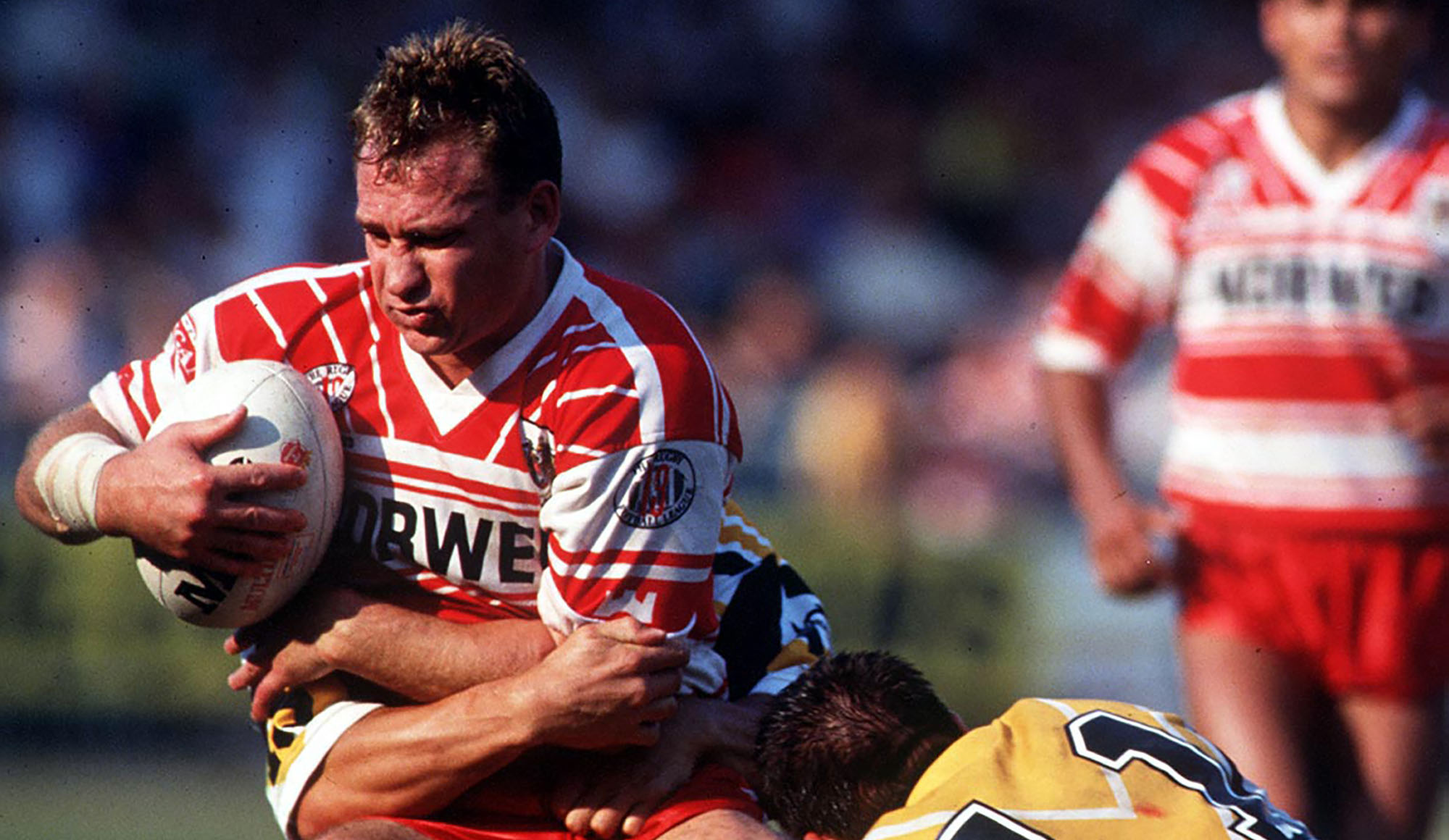 The tough, uncompromising centre spent eight years at the Club, playing 253 games and scoring 96 tries, and is widely regarded as one of the best ever overseas signings. 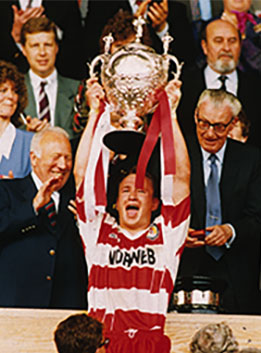