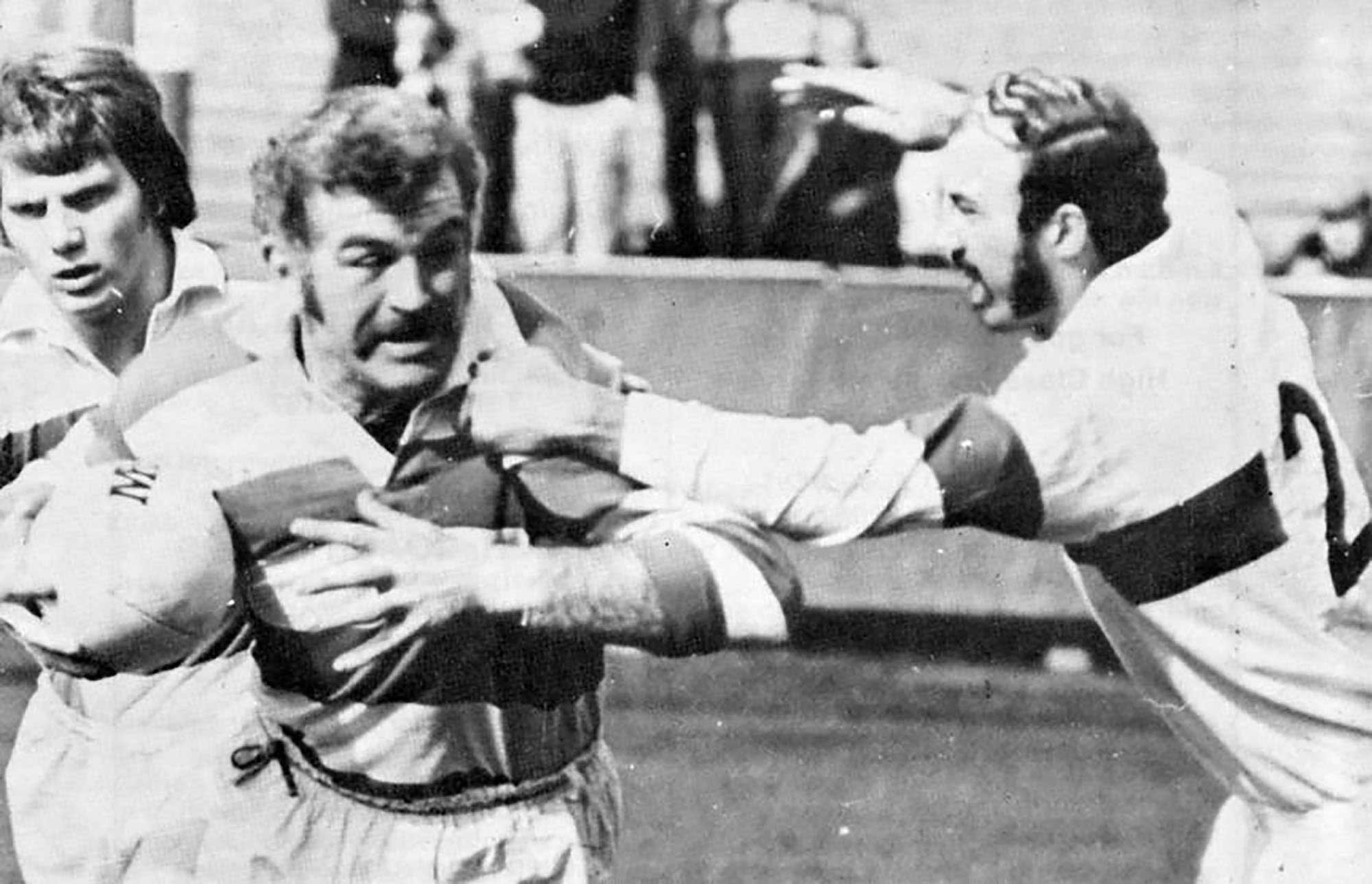 Signed from Orrell Rugby Union in 1963, Colin Clarke was a great servant of the Wigan Club as both a player and a Coach.

Known for his ‘hard as nails’ style action, Clarke won the Challenge Cup against Hunslet in 1965 before missing the 1966 final through injury.

Colin lost his place briefly in the team in the 1970 season but fought his way back into the side and was recalled to the Great Britain squad for the 1973 test series.

He left Central Park for Salford but returned to Wigan, before moving to Leigh in 1978 where he learned his trade as a Coach.

He returned to Wigan again in 1984 and eventually became joint-Coach with Alan McInnes. Colin played 436 times for Wigan and is eighth on the Club’s all time appearance list. 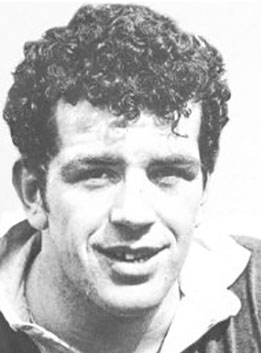