Eckersley made his debut off the bench in the game at Hull KR in August 2022 as one of seven debutants. 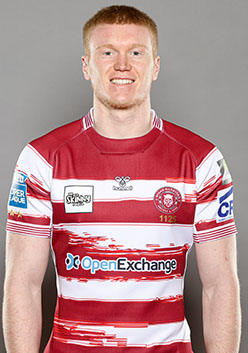