A former winger who is now a backbone in the forward positions and known for his industrious carries. 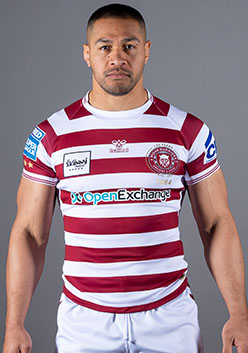