Tony Clubb has carved out a reputation for being a tough and uncompromising forward, no more so emphasised than in 2017 when he returned to play against Widnes in the Super League, 58 days after having one of his kidney’s removed. 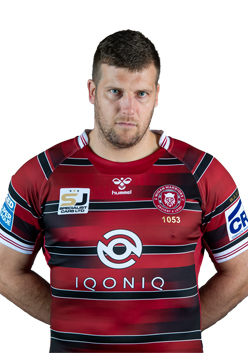 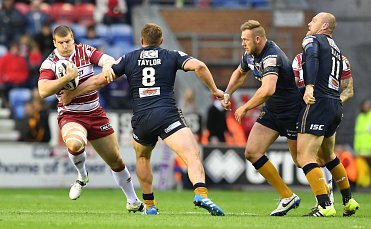 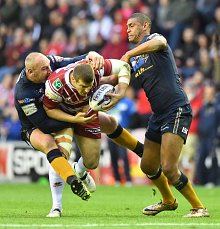 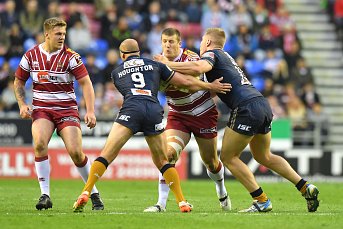 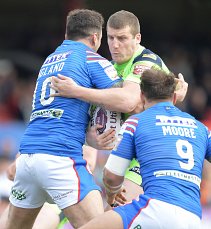 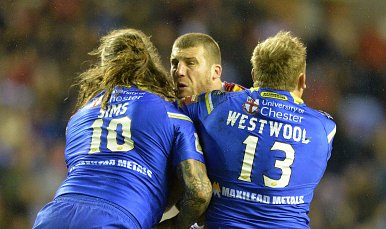 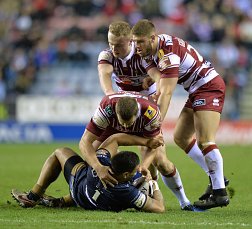 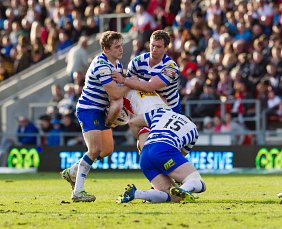 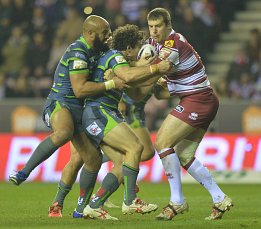 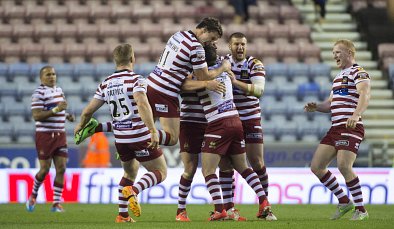