An international Centre, King joins the Warriors on a year-long loan from Warrington Wolves for the 2023 season. 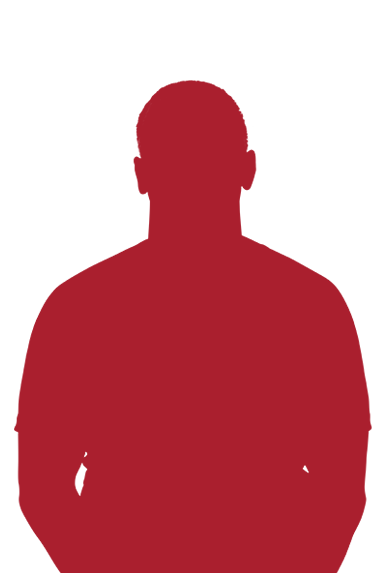