One of the most consistent and inspirational players of the Super League era and captain of both club and country. 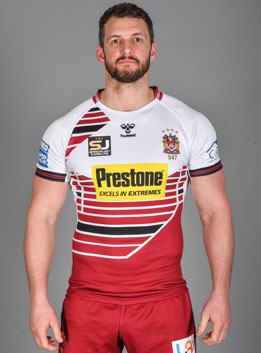