After a fast progression in Wigan’s Academy with two Grand Final winning medals to show for, Halsall is now part of the Warriors first team. 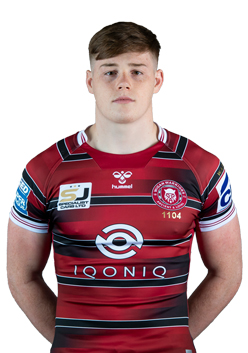