Renowned for his no-nonsense play and tough tackling, Partington burst on to the scene in 2018 and has since cemented his place in the first team squad – playing 45 games overall so far. 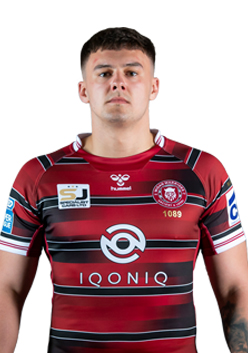