A man for the big occasion and renowned for showing a quick turn of pace to cross the whitewash, Gildart played a key part in Wigan’s 2020 League Leaders’ Shield winning side. 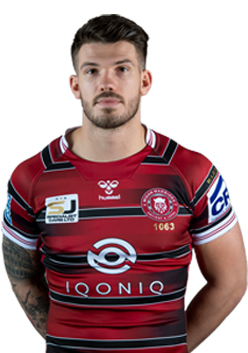 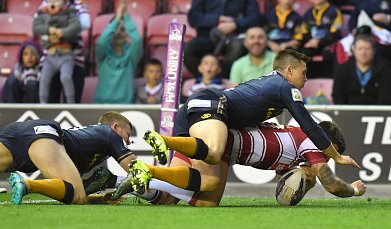 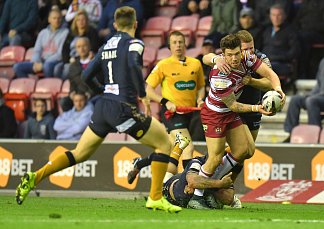 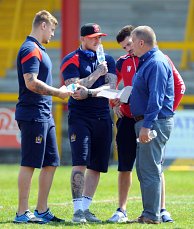 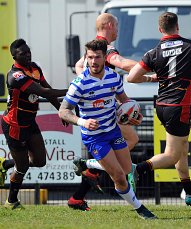 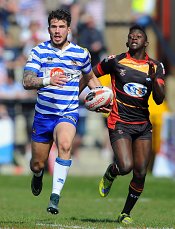 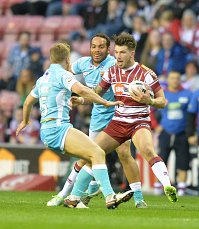 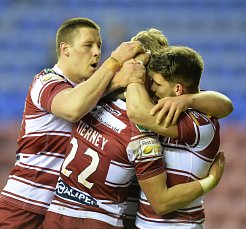 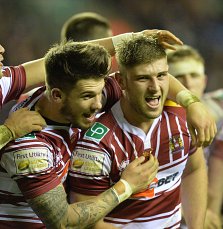 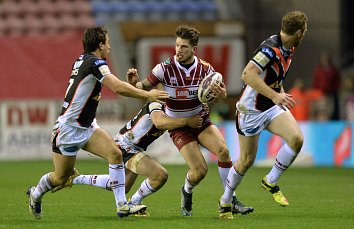 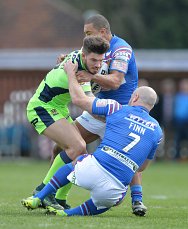 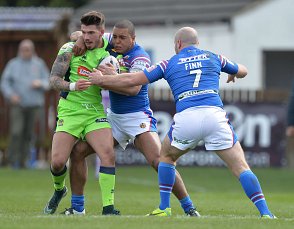 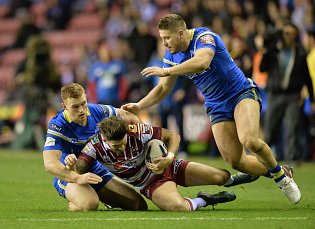