Renowned for his electric pace and dancing feet, the full-back made Super League history in 2018, after he and teammate Romain Navarrete became the first Frenchmen to play in a Grand Final. 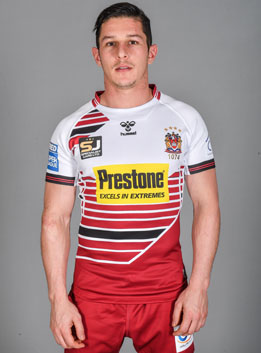