An old fashioned prop forward, Cooper has a wealth of experience in the game. 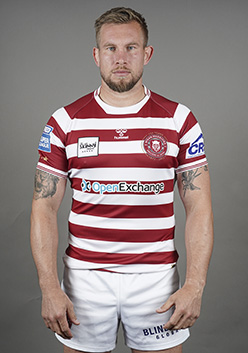