*A product of the Wigan Warriors Academy, Astley trained with the first team throughout pre-season and has continued to during the 2022 season. 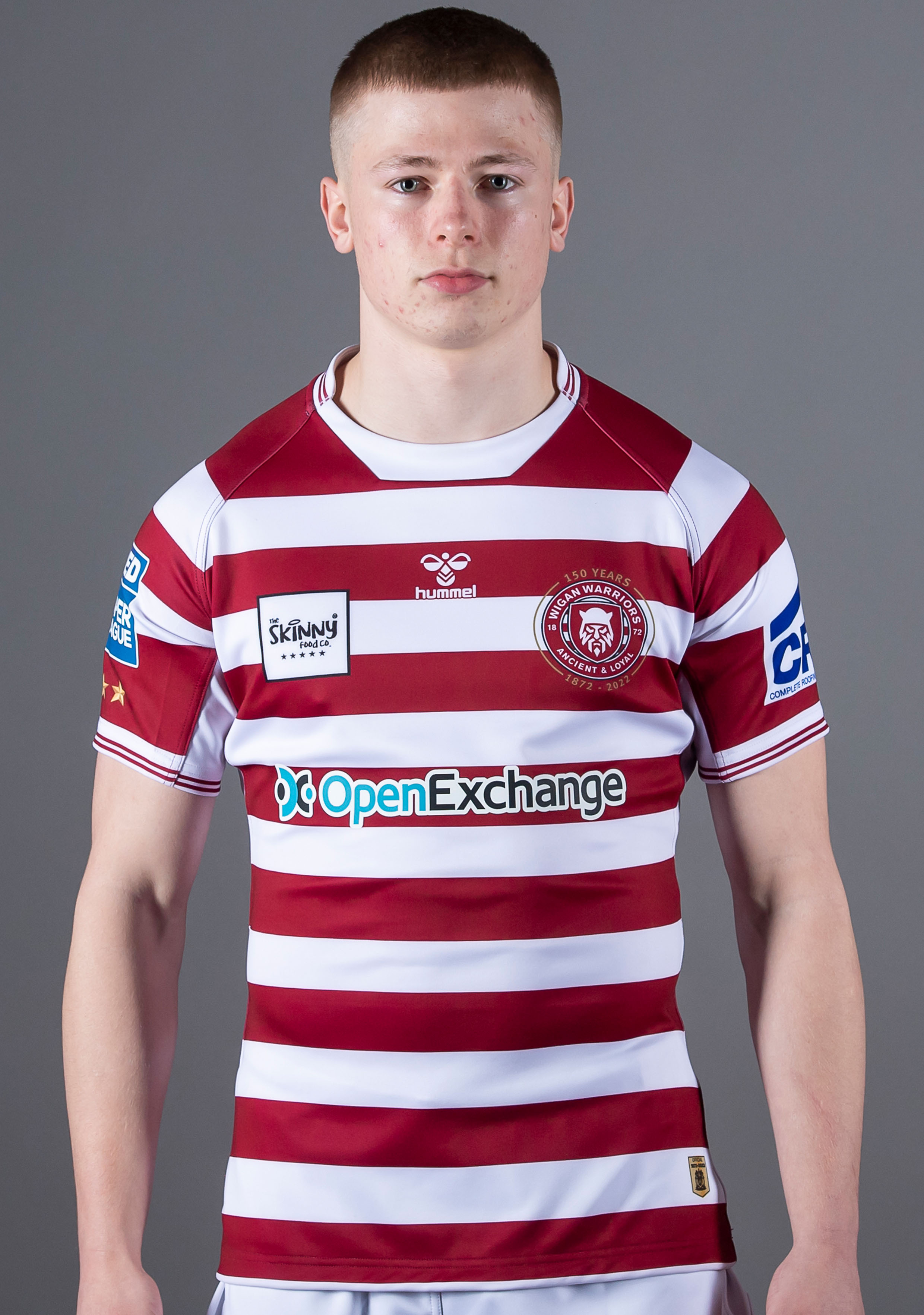