A rising star in the forward line, Liam Byrne has excelled in the last few years and has become a serious contender for a consistent starter in Adrian Lam’s first team. 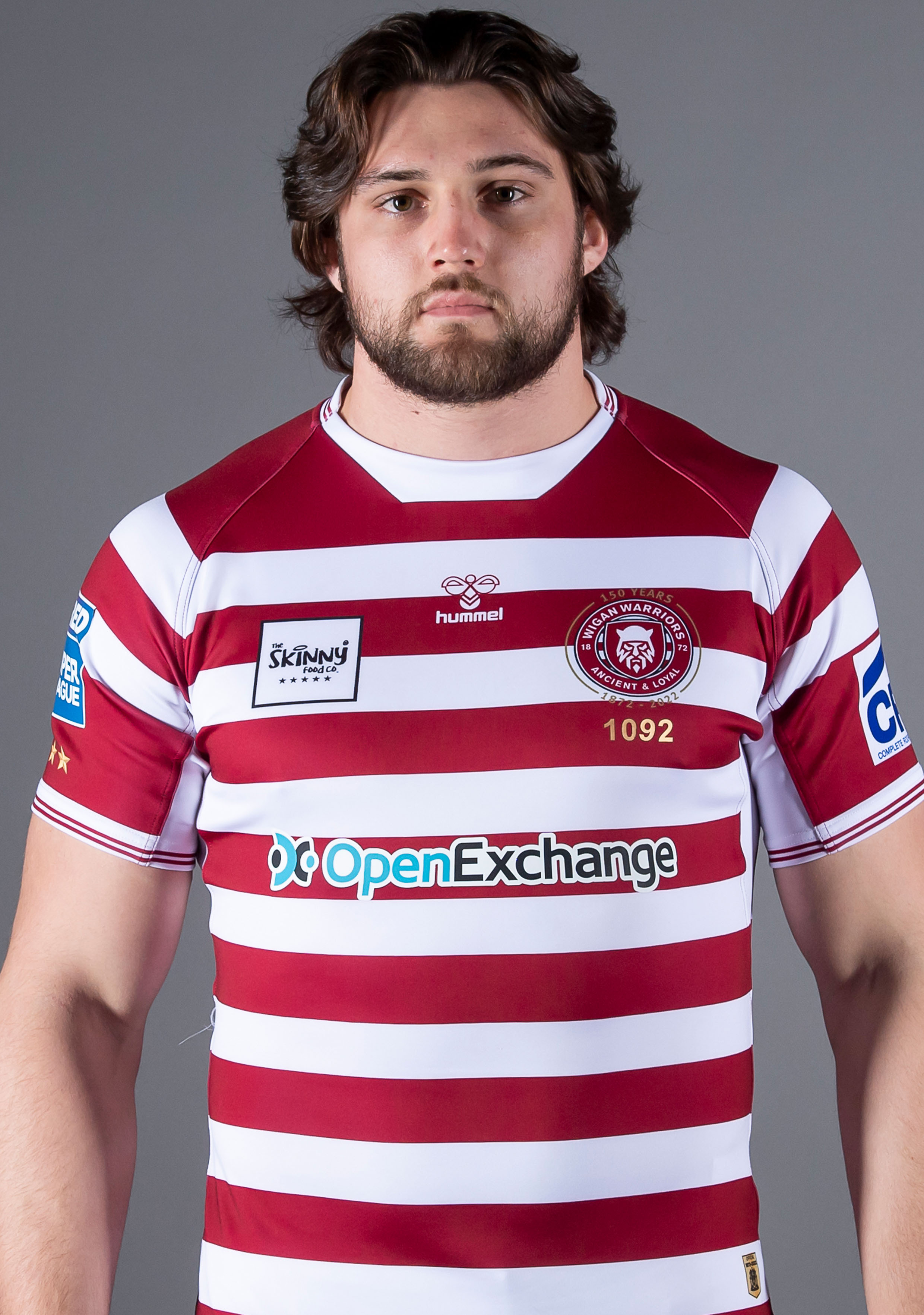