Nsemba played at Academy/Reserve and First Grade Levels in 2022. He played in the pre-season games against Newcastle Thunder and Warrington Wolves and was named Man of the Match for his performance against Newcastle. 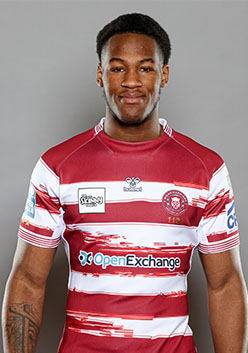