A proven and respected performer in both hemispheres – after leaving Wigan for two years to play in the NRL, Bateman returned and re-signed for the Warriors ahead of the 2021 season on a four-year deal. 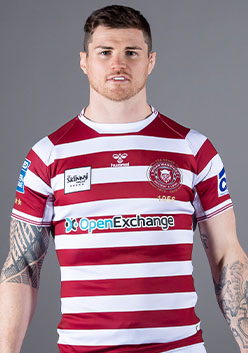