Joe Greenwood is a powerful and strong running forward who always has an eye for the try line, bursting through defences and setting up attacks. 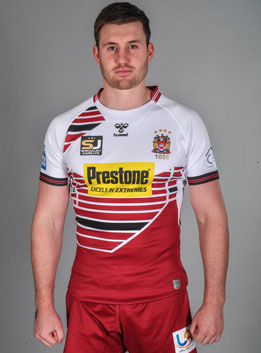