A winger of international calibre who has had spells in both the Super League and the NRL before returning to his hometown club in 2017 signing a three-year deal. 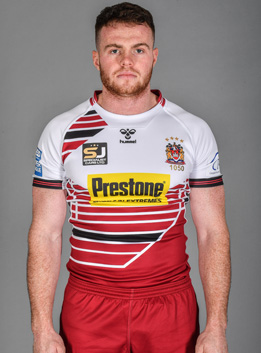