A Wiganer who returned to his hometown club in 2020 and went on to play in a second consecutive Betfred Super League Grand Final. 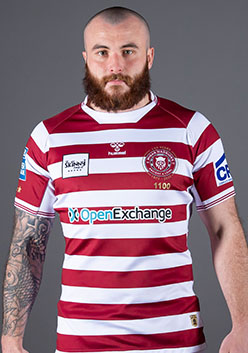