A young forward who continues to develop with the Warriors after featuring 13 times for the first team.

Currently on a month’s loan at Toronto Wolfpack 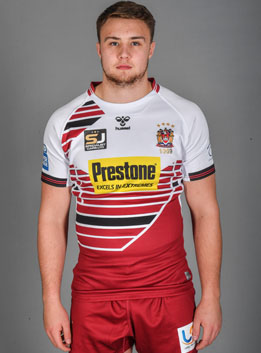 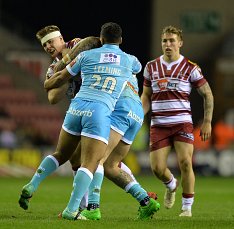 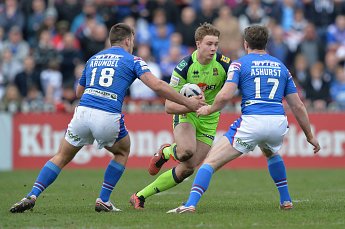