A three-time Academy Grand Final winner, Harry Smith has cemented his place in the halves for the Warriors. 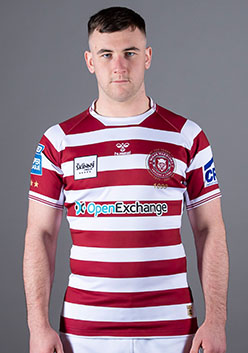