An inspirational Warrior who returned after two years out with injury setbacks to score a brace in the 2018 Grand Final win against Warrington Wolves. 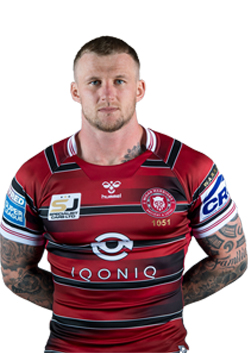