A heavyweight inside Wigan’s pack, Ben Flower has helped the Warriors to six major trophies in his six years at the Club. 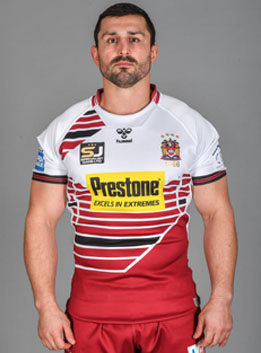 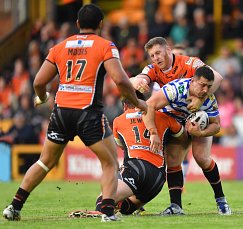 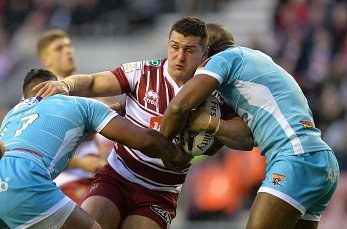 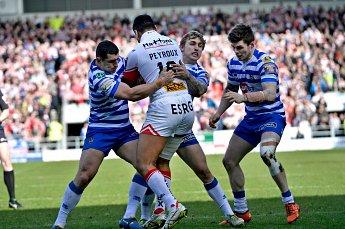 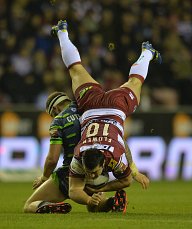 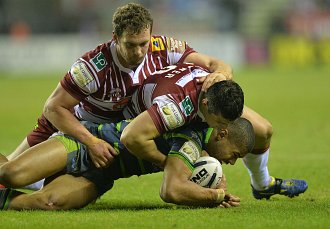 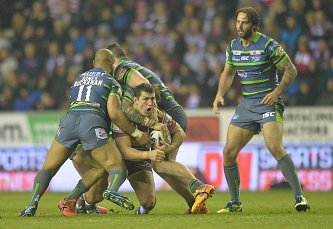 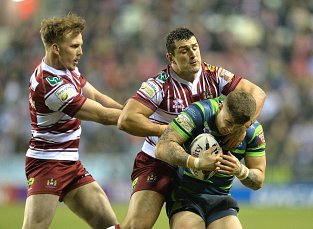