A 20-year-old hooker who is currently on loan at Betfred Championship side Halifax Panthers. 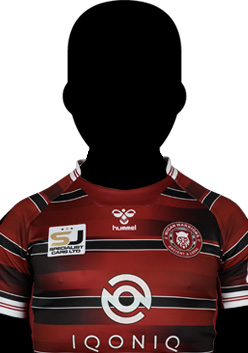