Matt Peet has spent over ten years at the Club, working in a range of coaching positions with the Academy, Reserves and now first team.

He coached the England Academy for four years including tour of Australia in 2016.

At the end of 2018, Peet left his position as Warriors head of youth to join Sale Sharks as head of performance.

He returned to Wigan in May 2019 as assistant coach with the first team, tasked primarily with coaching defence. 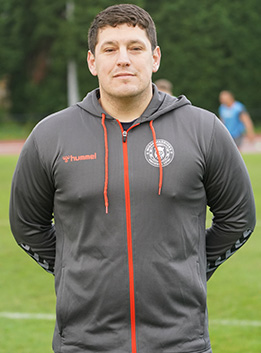