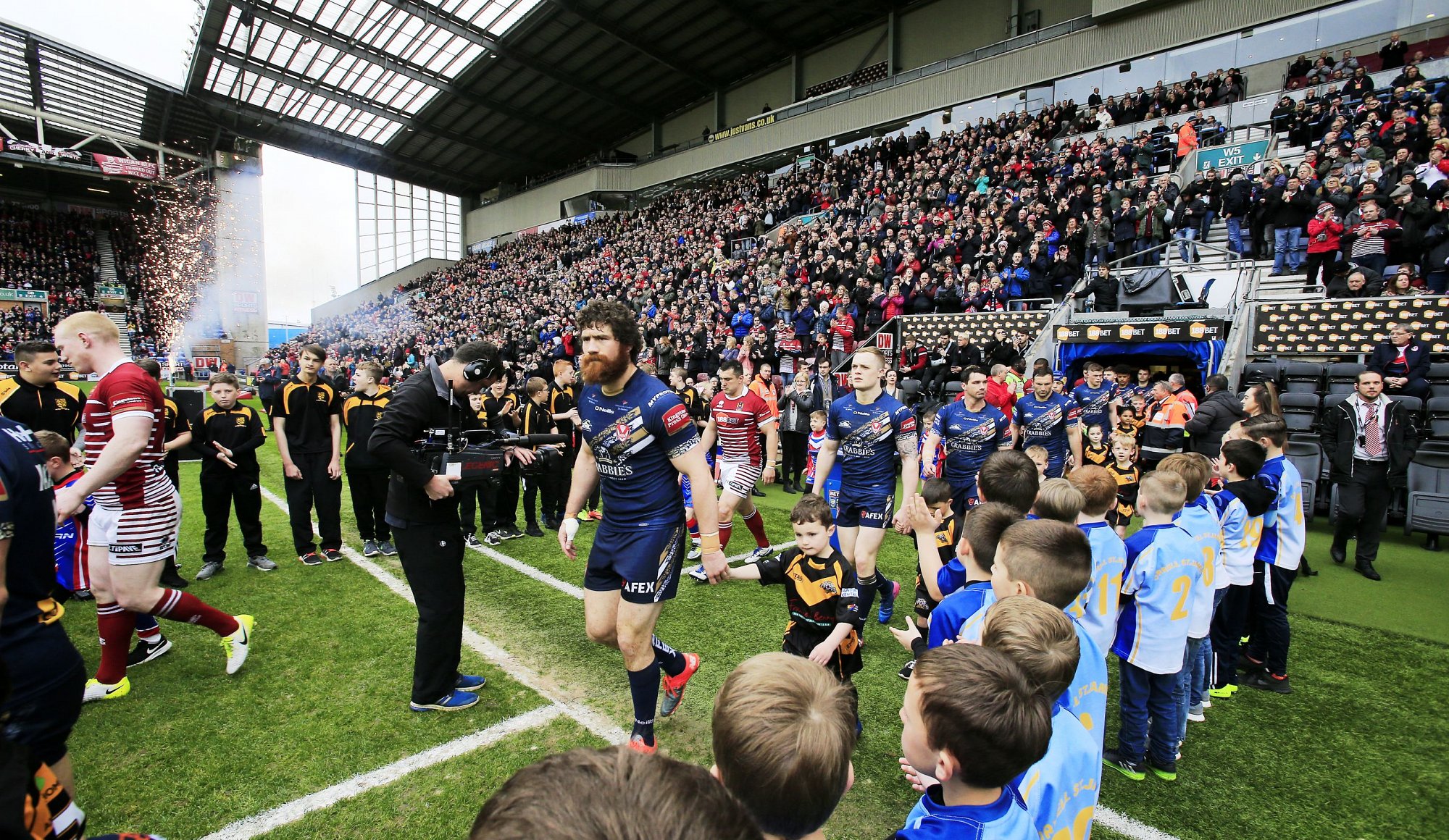 Joe Burgess and Liam Marshall were in scintillating form, as they both went over twice.

For the majority of the game, the Warriors had a man advantage, following the dismissal of Kyle Amor after 12 minutes.

Saints did take a brief early lead with Mark Percival successfully converting a penalty, before Burgess got onto the end of a George Williams grubber kick to open Wigan’s scoring.

The advantage was extended just before the break, as Morgan Escare kicked a penalty for an extra two points.

Two minutes into the second half, the visitors pulled level as Morgan Knowles forced his way over the line.

It didn’t stay that way for long, as four minutes later Marshall got his first try of the afternoon to put the Warriors back in front.

Escare added further point for the home side with a drop-goal.

Despite Saints debutant, Regan Grace, narrowing the deficit with a try in the 57th-minute, Wigan remained in full control.

Three tries in seven minutes wrapped up a derby victory in front of 23,390 fans, with Liam Farrell adding his name to the scoresheet, before Marshall and Burgess both got their second.

Tommy Makinson did get a late consolation for Saints but the day belonged to the Warriors. 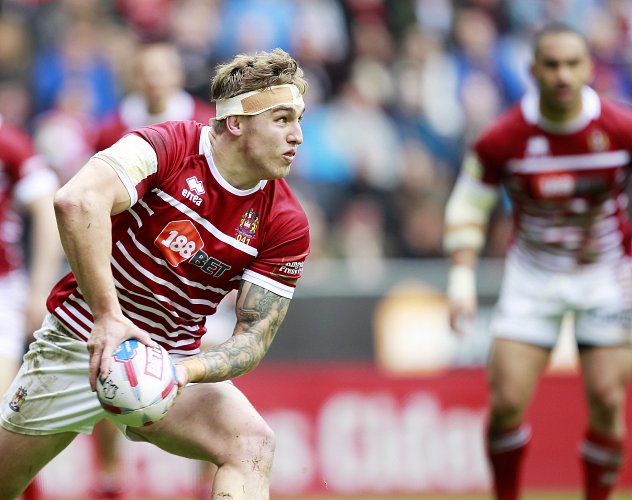 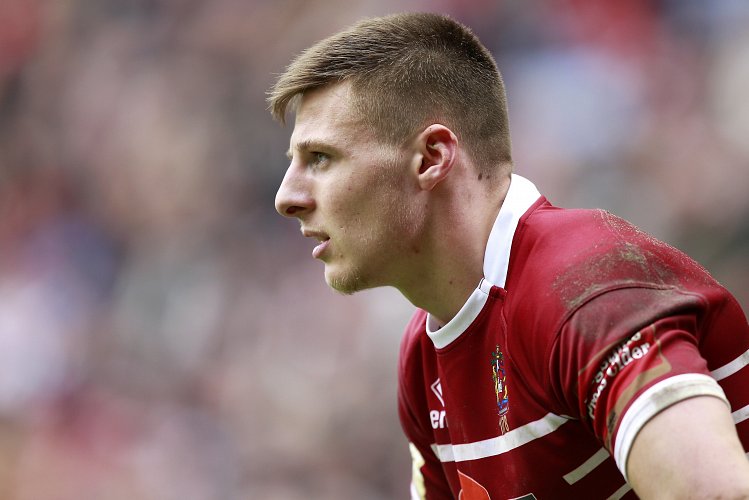 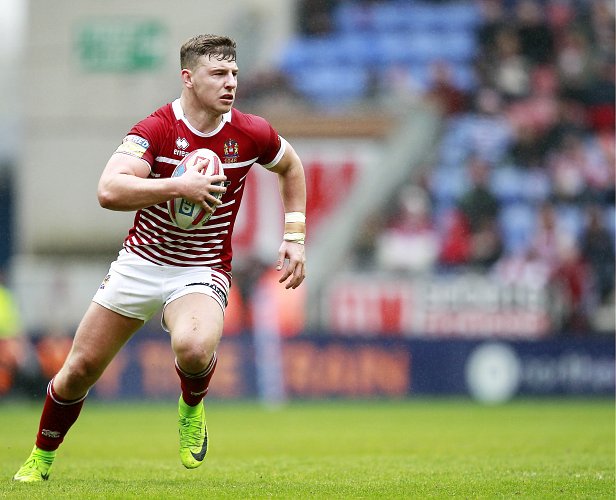 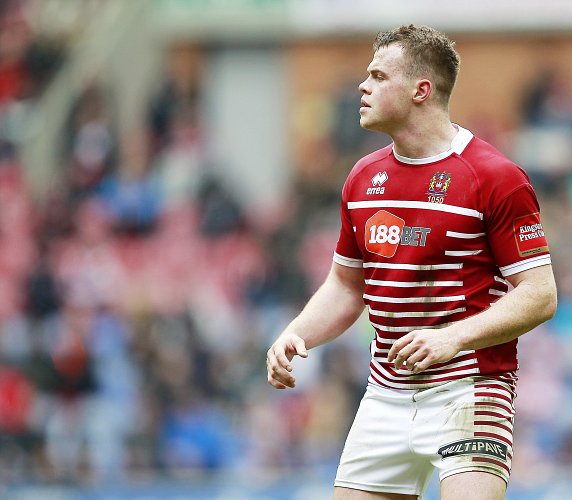 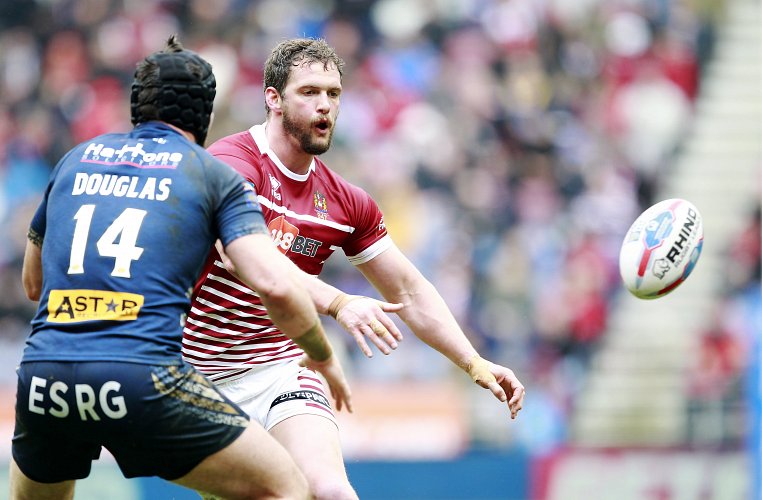