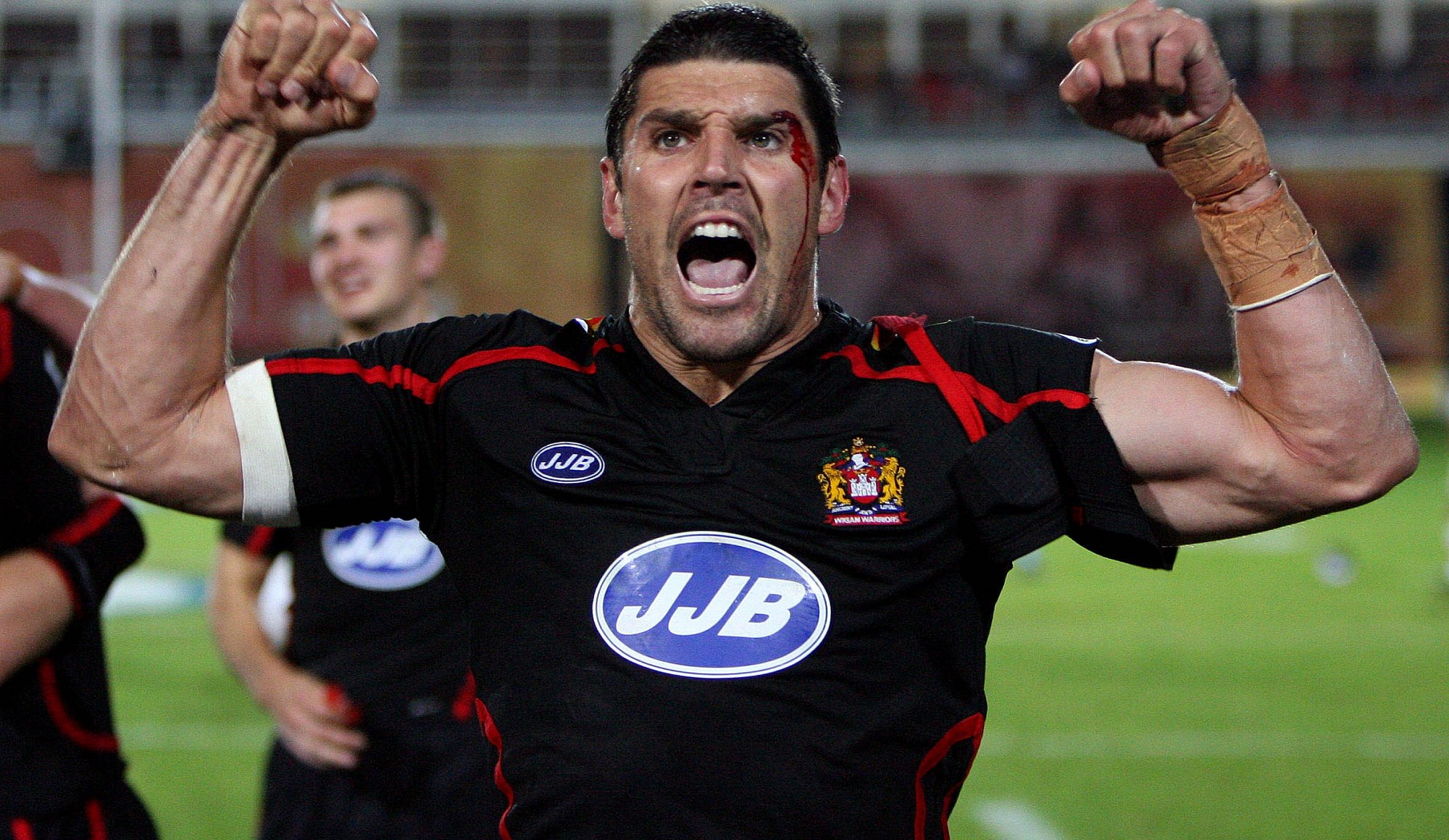 This week on Wigan TV, in partnership with Principal Partner Prestone, we have a selection of classic matches from the 2007 season which included the debut year for Tommy Leuluai and Trent Barrett and the emergence of Pat Richards as a kicker for the Warriors.

Both Leuluai and Barrett joined Wigan ahead of the 2007 campaign, while winger Richards took over kicking duties from the departed Michael Dobson and Danny Tickle. He kicked 130 goals in all competitions in 2007 and bagged a total of 326 points for the season.

We kick the classic matches off with the Round 6 game in March against Salford at The Willows, as Wigan were searching for their third win of the season.

Thousands of Wigan fans have already flocked to Wigan TV for their Rugby League ‘fix’ during these unprecedented times, with over 21 hours of classic matches added to the service last week.

Following last Friday’s rewind live stream on Facebook of the 2004 Good Friday Derby classic between Wigan and St Helens, we plan to show one of our featured game from the 2007 season this Friday. Fans will have the chance to vote from a selection of four classic matches on Twitter on Thursday to decide which game we show ‘live’ on our Facebook page - presented by Principal Partner Prestone.

Games from Brian Noble’s first full season in charge will be published on the Wigan TV homepage from 2pm each day with highlights and the full match available for each of our featured games. 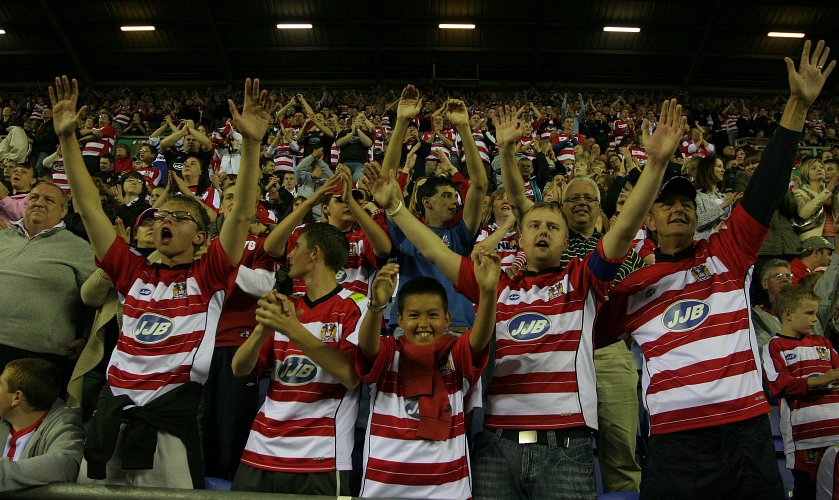 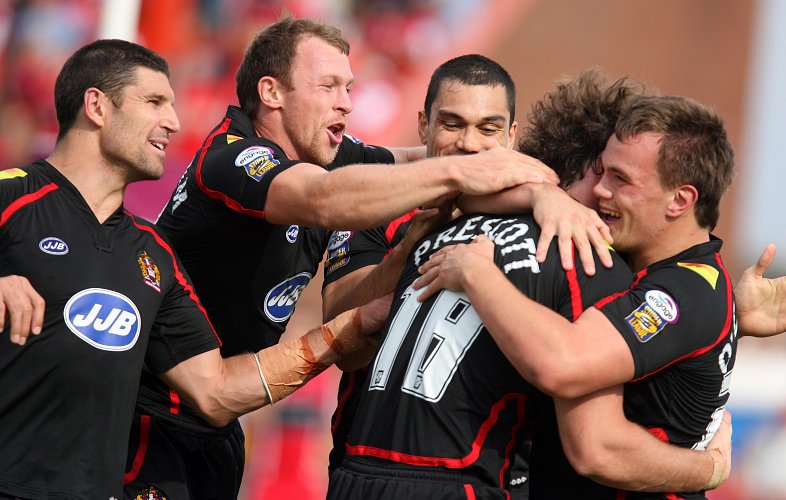 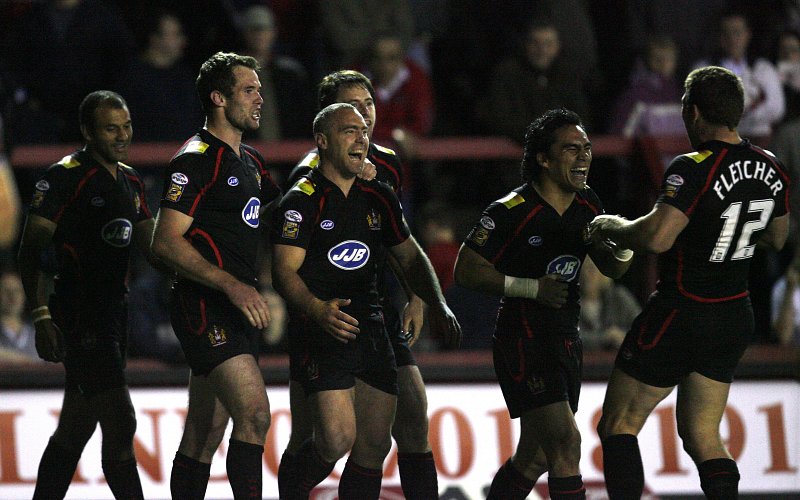 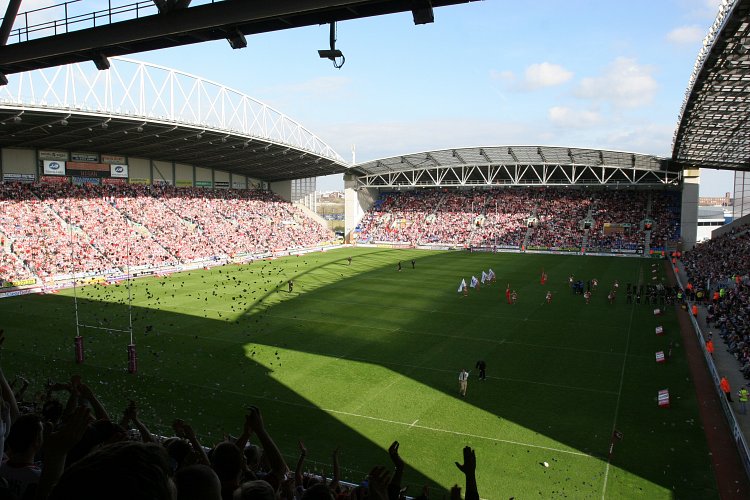 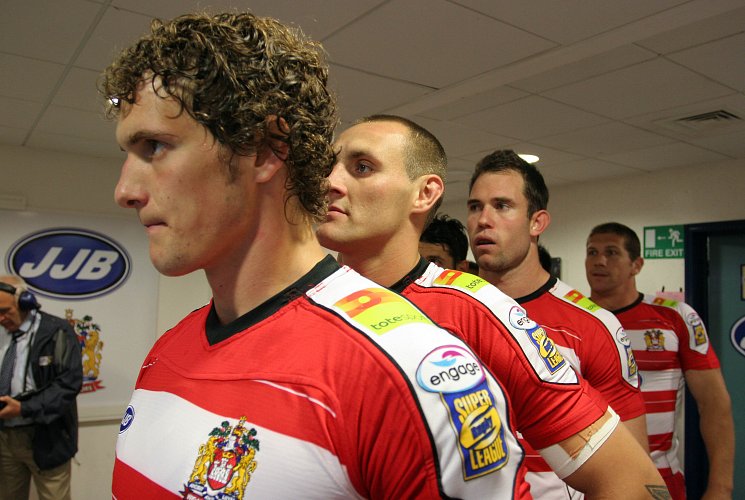 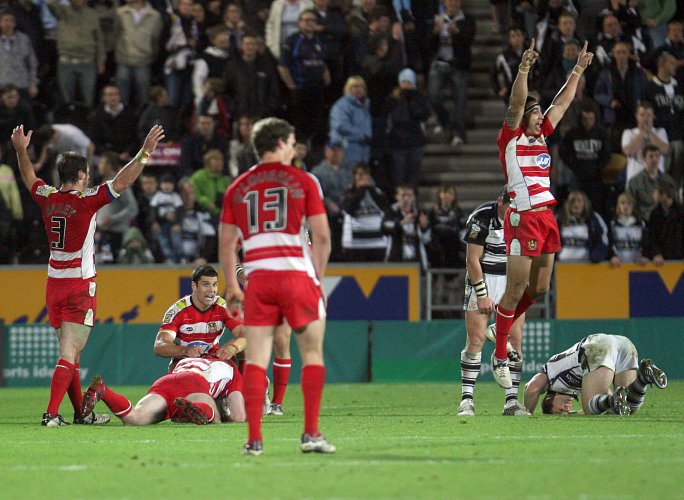 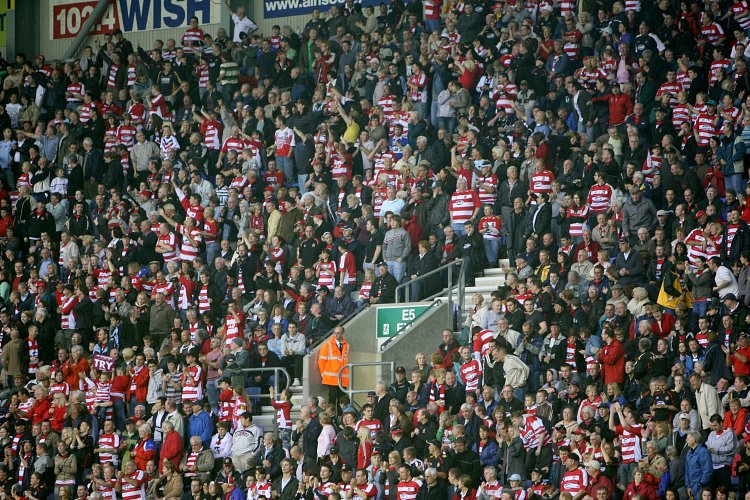 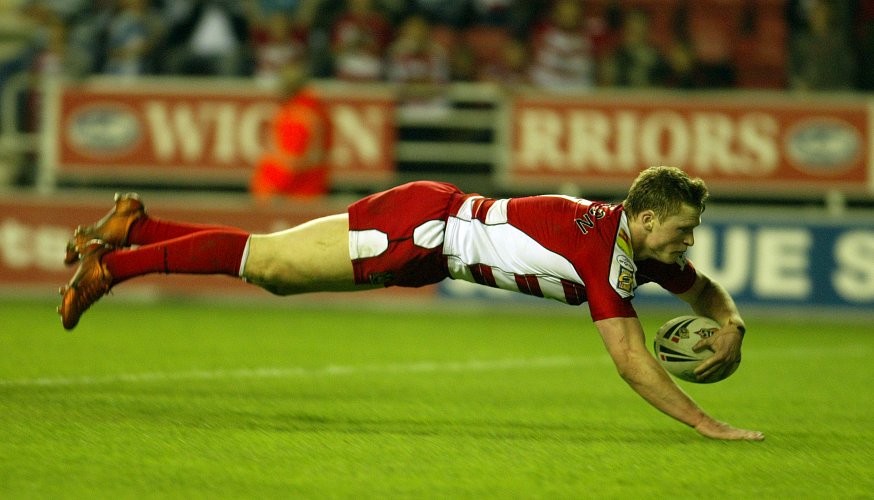 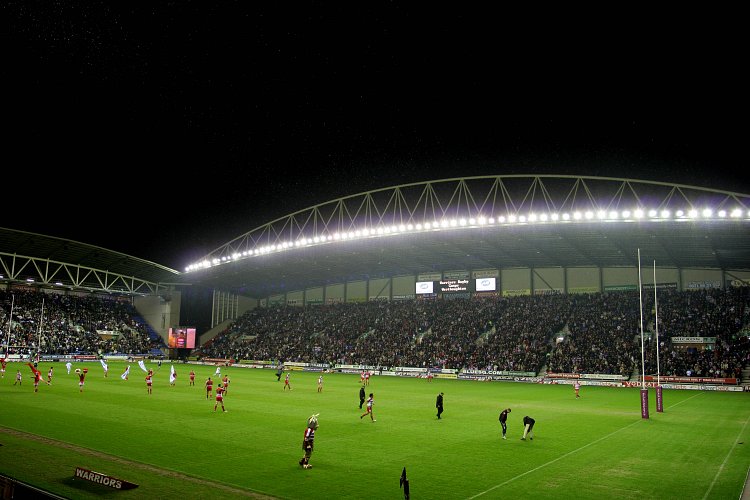 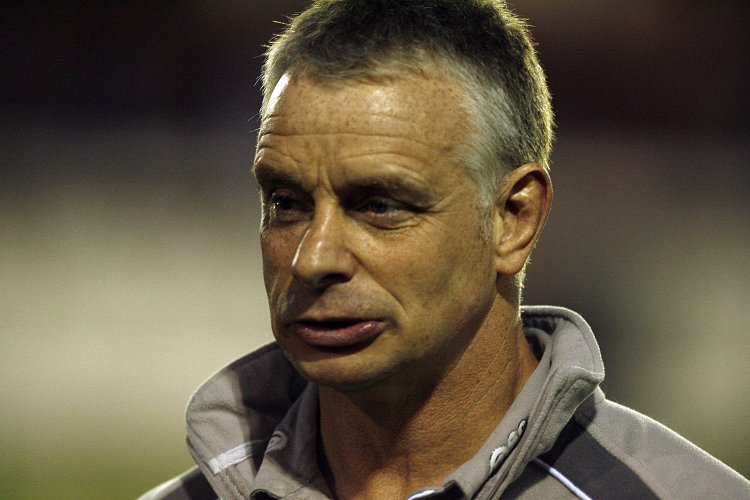 Get your Rugby League fix’ and watch hour upon hour of classic match action spanning back through several decades on Wigan TV!

Whether it’s the chance to re-live the days of Shaun Edwards, Andy Farrell, Martin Offiah and Jason Robinson, or just the chance to smile at some of the amazing scores we’ve seen already this season from the likes of Bevan French, Jackson Hastings and Liam Marshall, it’s all there when you want it on Wigan TV. 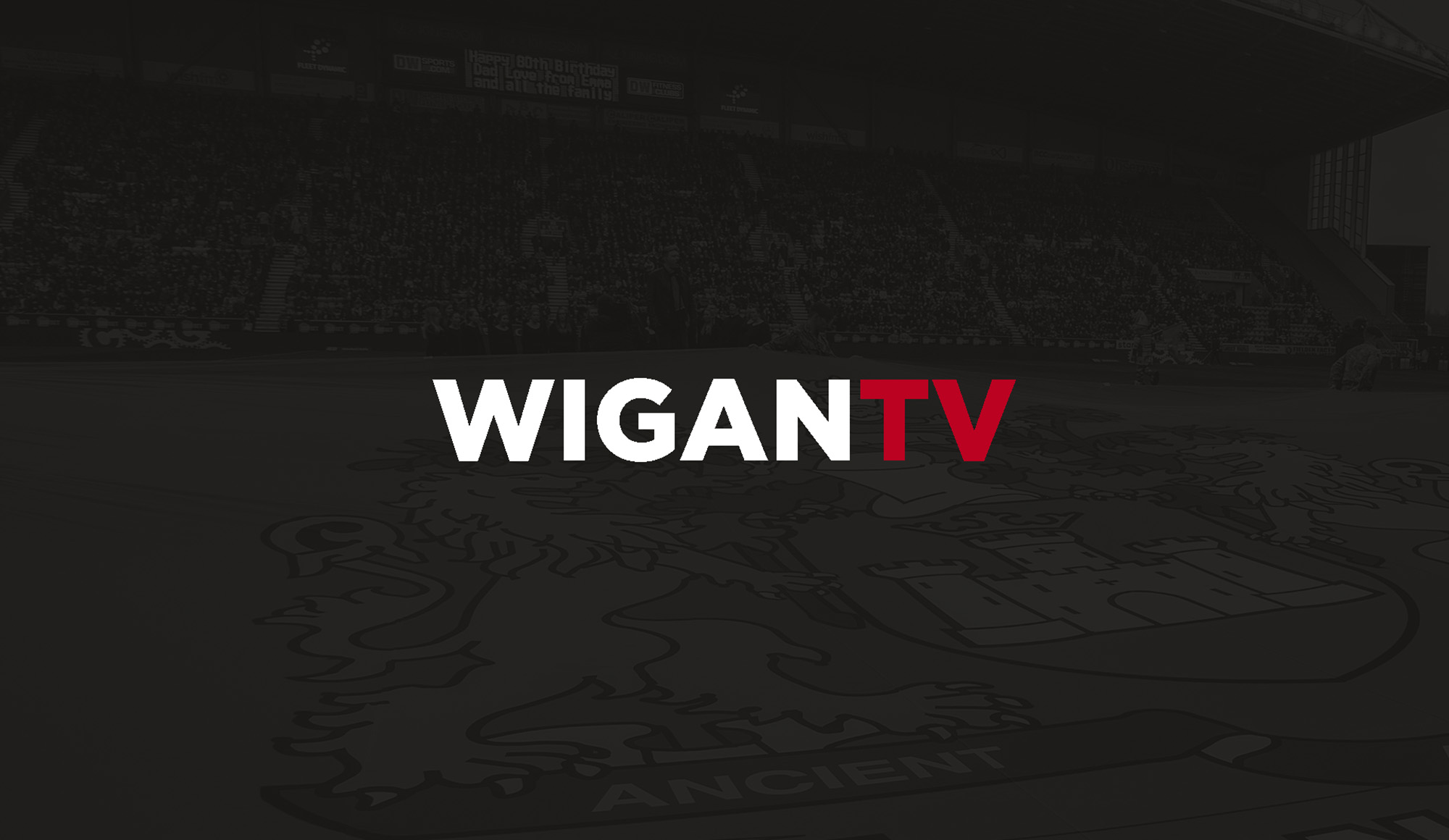 If you’re not already a subscriber to Wigan TV, click HERE today to join. Choose a monthly (£5.99), quarterly (£11.99) or annual (£38.99) subscription with no contract. Pay with PayPal or credit/debit card