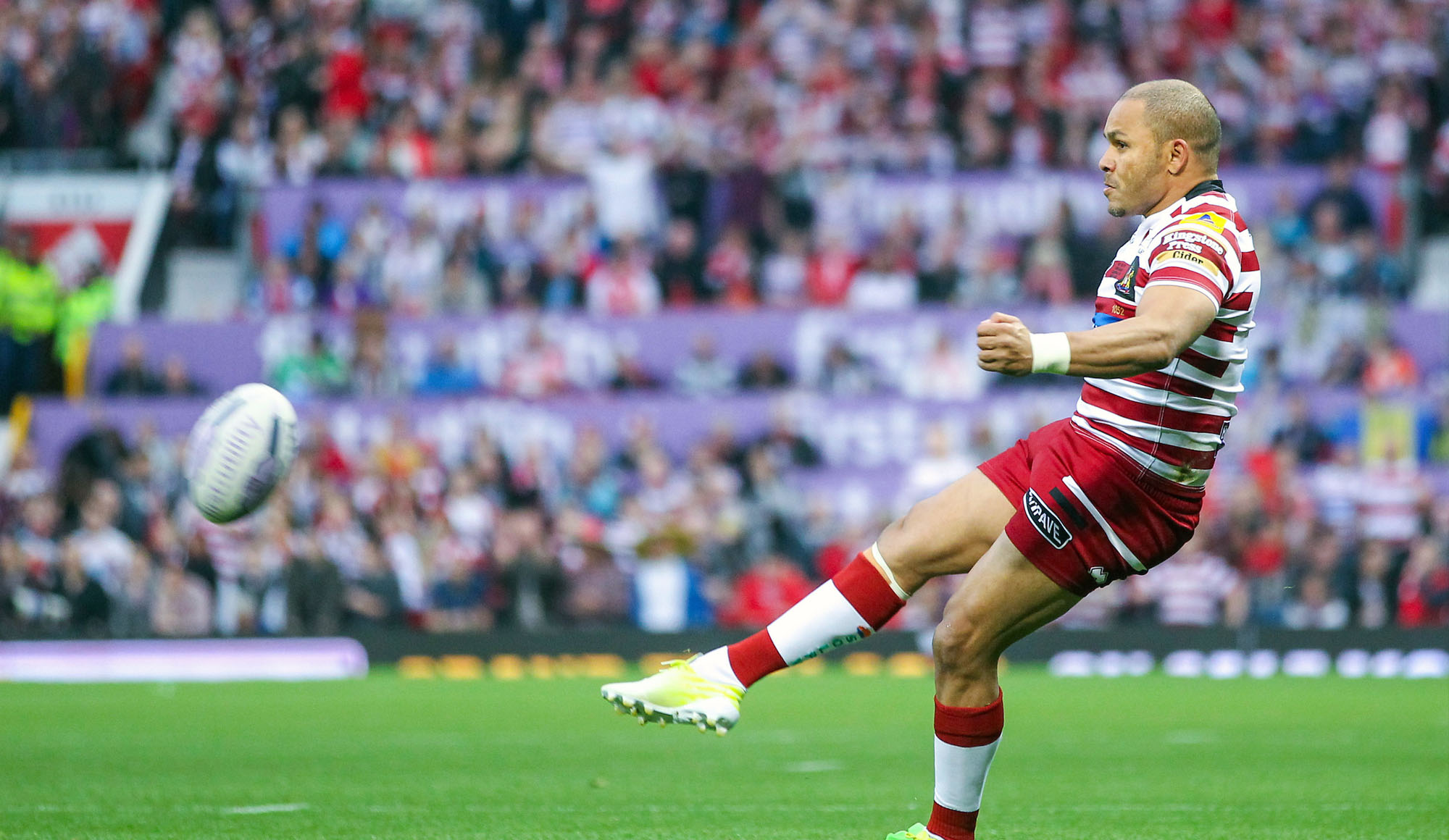 Wigan great Matty Bowen has sent a video message of support to Warriors fans in light of the current Covid-19 crisis.

Hear from the former Queensland representative in the message below.

❤️ Here's another special message from another Wigan great...#WWRL pic.twitter.com/4Bq7os2NWh