As Super League celebrates the anniversary of its 25th season this week, Club Historian Keith Sutch delves back into the records to look at the stats from the first season in 1996.

Highlights and full games of the first Super League season in 1996, including the opening game against Oldham, the derby at Central Park, the Play-Off Semi-Final vs Bradford and the Premiership Trophy Final win over St Helens are all available to watch now on the Wigan TV homepage. 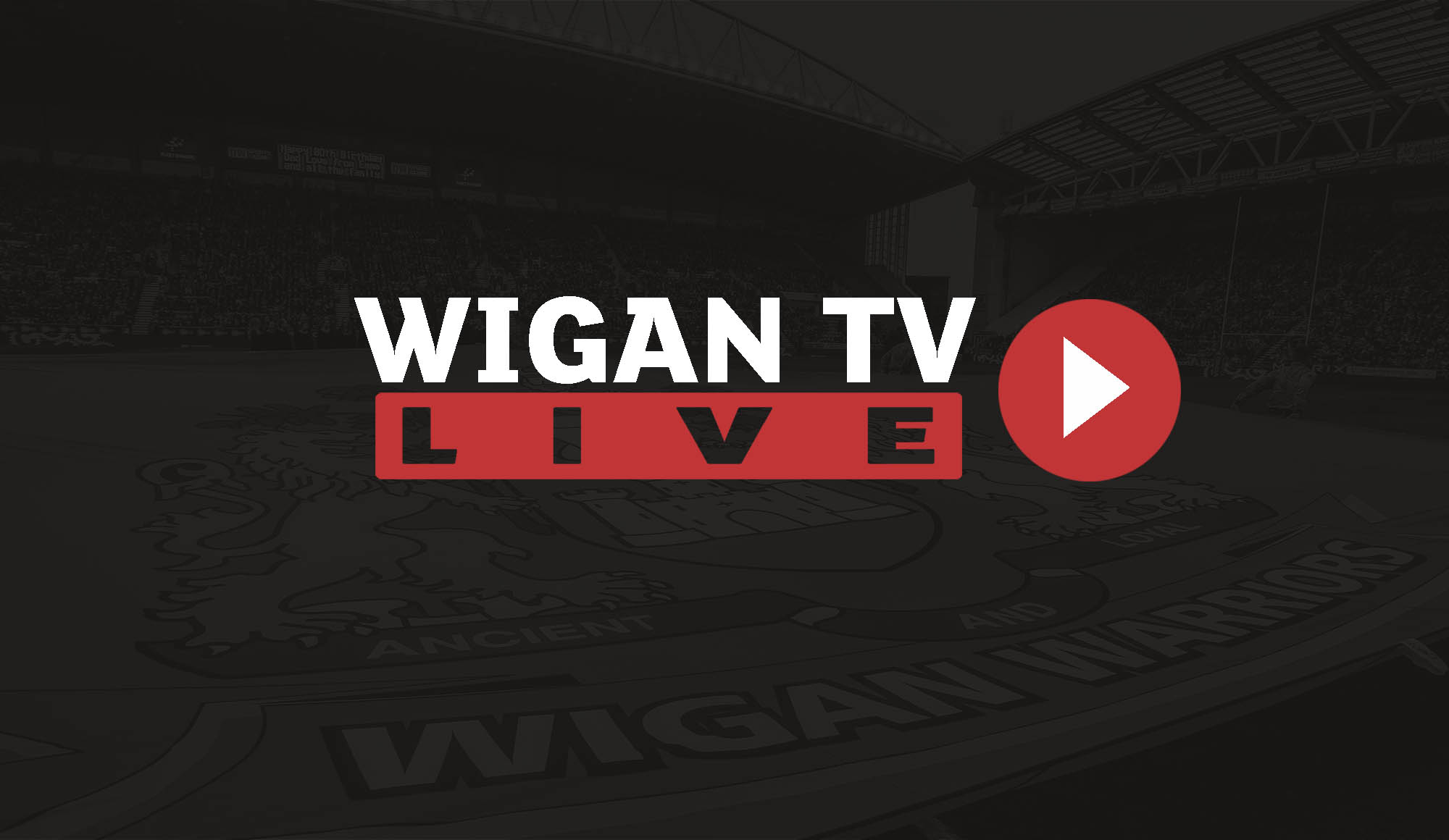