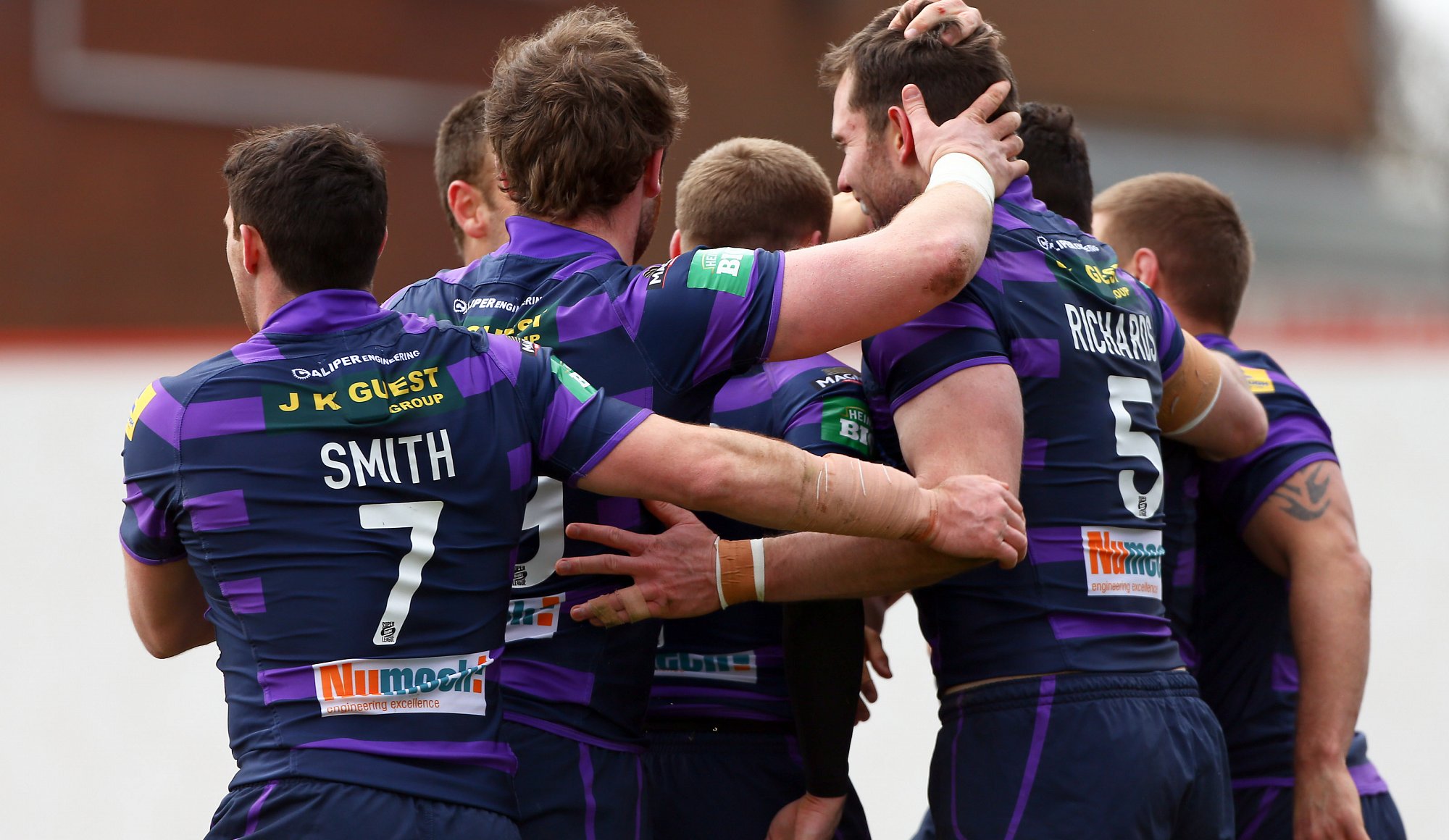 On this day (1st April 2013) the Warriors put in a stunning performance, as they beat Hull KR 6-84 at KCOM Craven Park.

Blake Green was amongst the scorers for Wigan, as he went over for a hat-trick during the thumping victory.

The first try of the afternoon came after only four minutes, as Josh Charnley got the opener.

Green soon went over for his first, whilst Iain Thornley and Pat Richards were also on the scoresheet to give the visitors a commanding lead after just 15 minutes.

Jack Hughes was the next scorer, before Green claimed his second just after the 30-minute mark.

On the cusp of half time, Greg Eden went over for the home side, in what proved to be the only score in a tough afternoon for Rovers.

Five minutes into the second 40, Green secured his hat-trick as Wigan continued to dominate.

Matty Smith and Chris Tuson were the next men to go over, as they claimed two tries each in the second half.

The Warriors didn’t look like stopping, as Sam Powell and Liam Farrell also added their names to the scoresheet; before Thornley got his second of the afternoon.

With a minute left of time, Sam Tomkins rounded off the huge win with one final try. 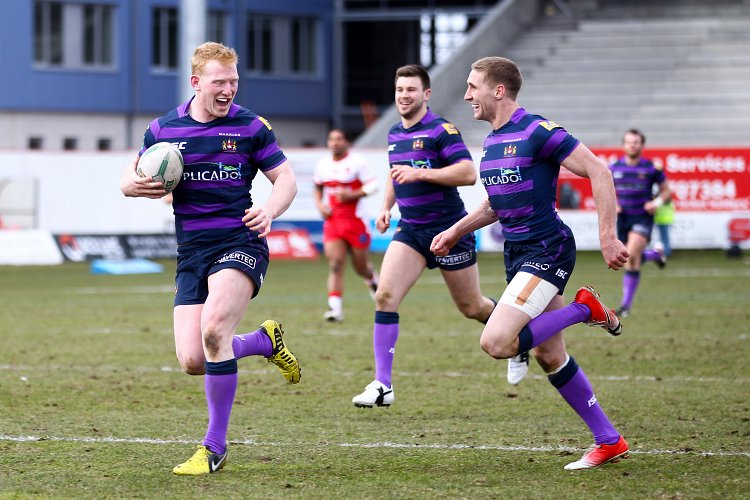 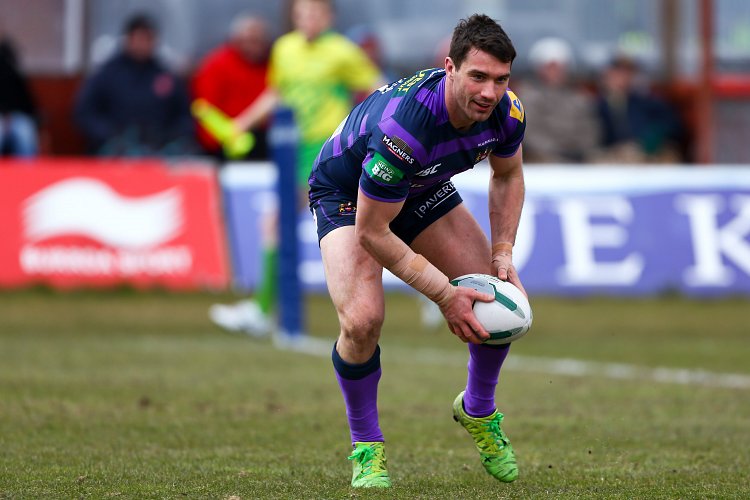 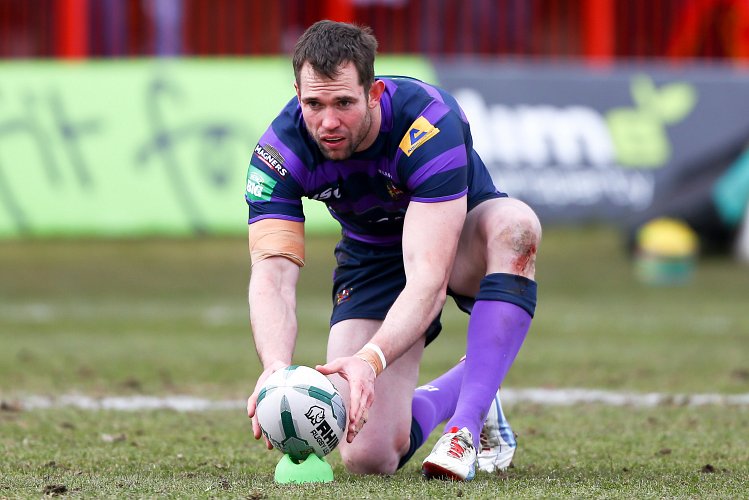 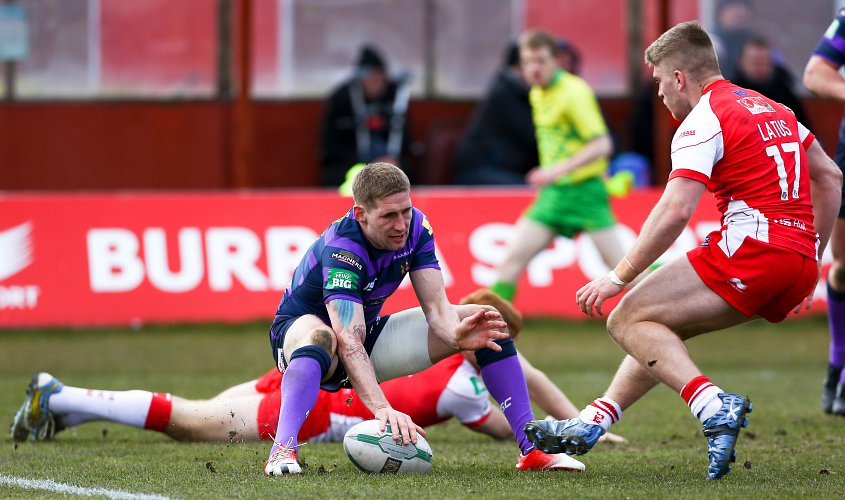 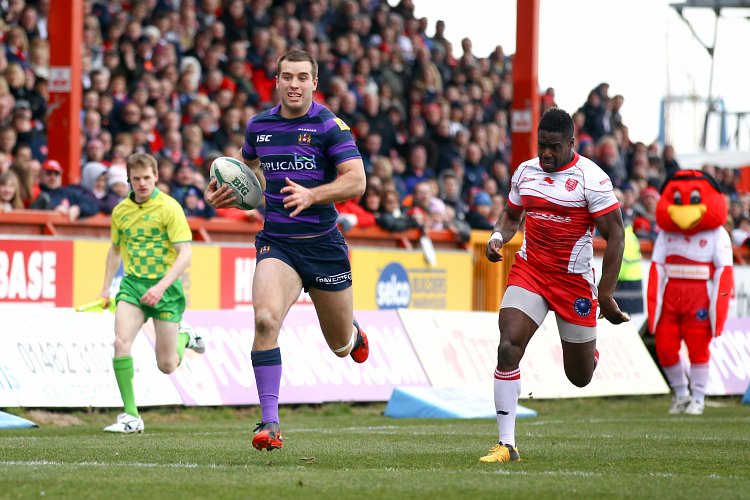