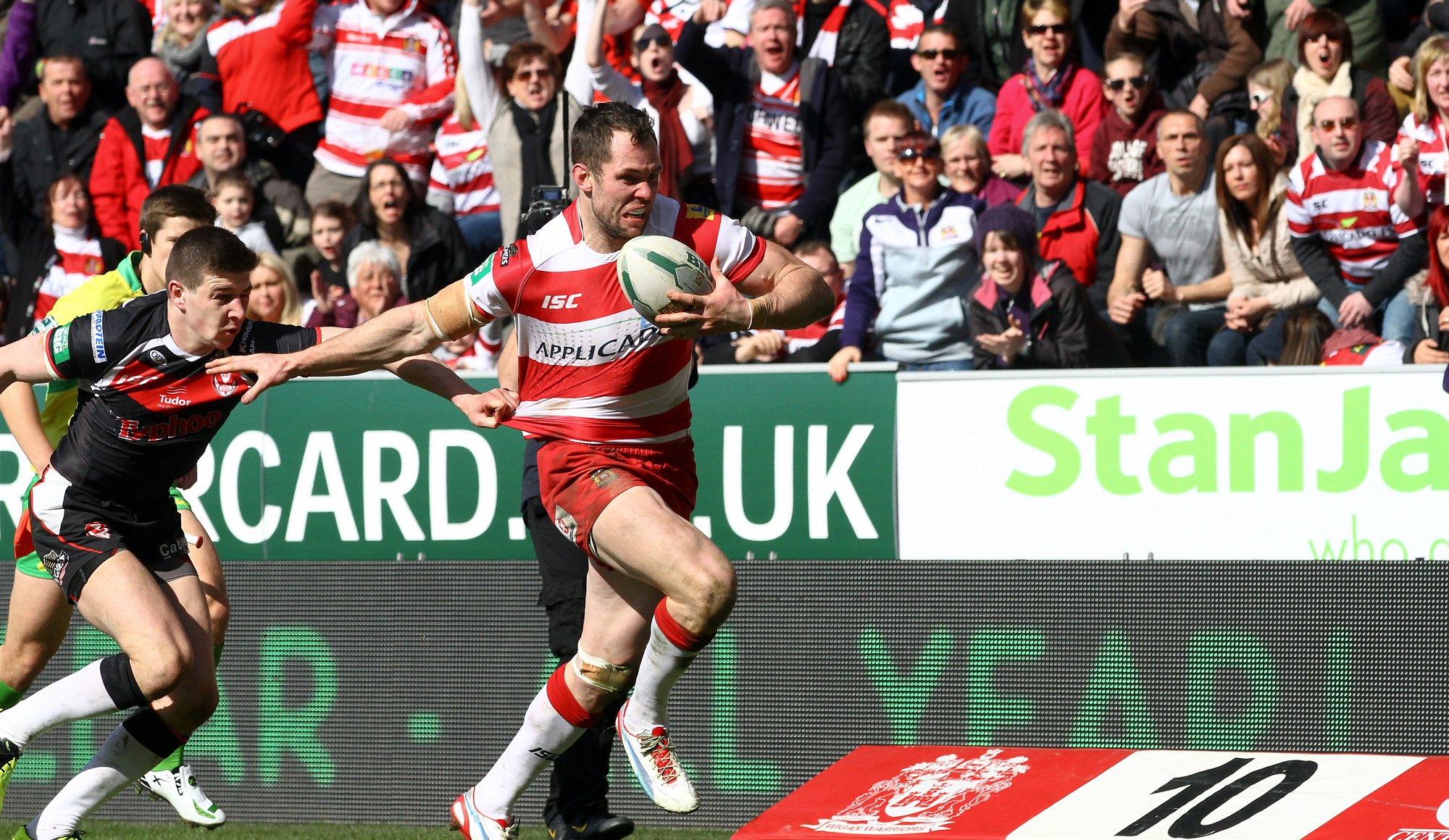 On this day in 2013, Pat Richards was at the double as the Warriors beat St Helens 28-16 in the Good Friday Derby at the DW Stadium.

The winger went over the whitewash down the left side after nine minutes of play, which was the first try of the afternoon.

Wigan doubled their advantage in the 23rd-minute, as Sam Tomkins went past the Saints defence to go over.

The lead was extended to 18-0 as the teams headed into the break, as Josh Charnley picked up a loose ball on his own try line, before running the length of the field to add his name to the scoresheet.

In the second half, it was the visitors who got off to the faster start, as Paul Clough pulled one back for St Helens.

Four minutes before the hour mark, the Warriors re-extended their lead with Dom Crosby going over.

Despite tries from Francis Meli and Tommy Makinson, a Saints come back was halted by Richards’ second of the afternoon to seal a derby victory. 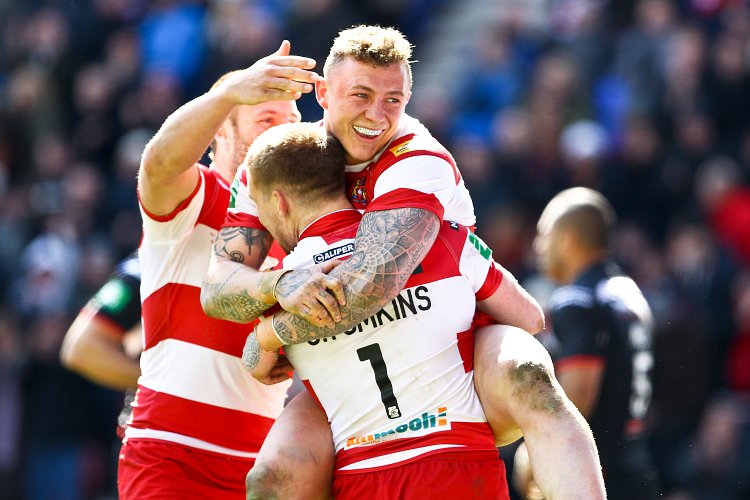 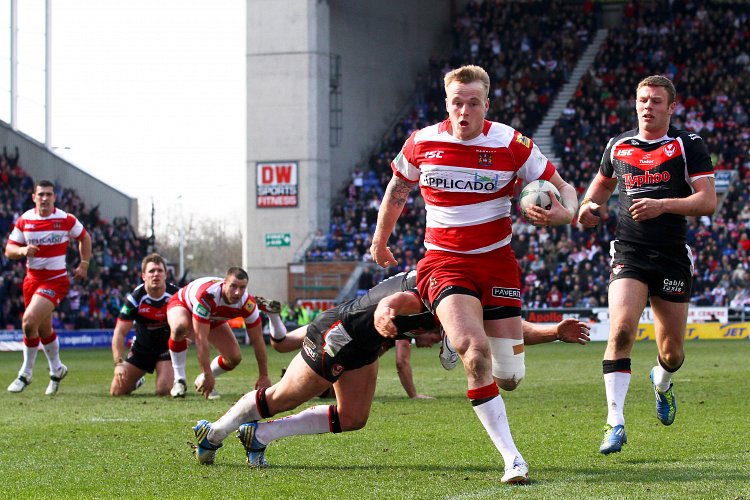 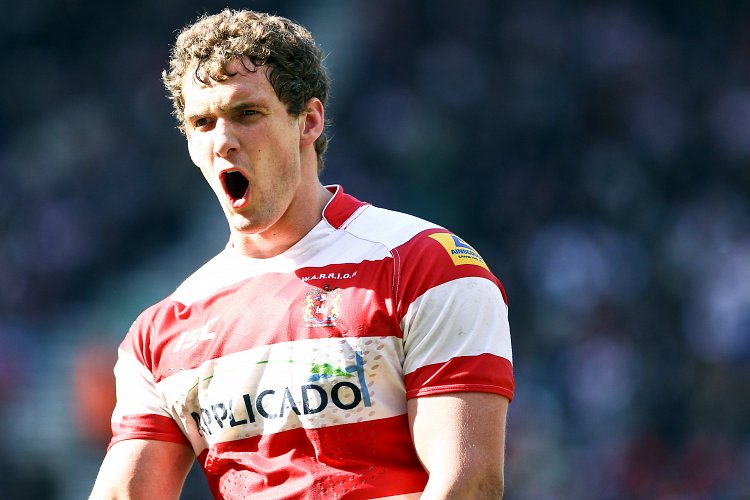 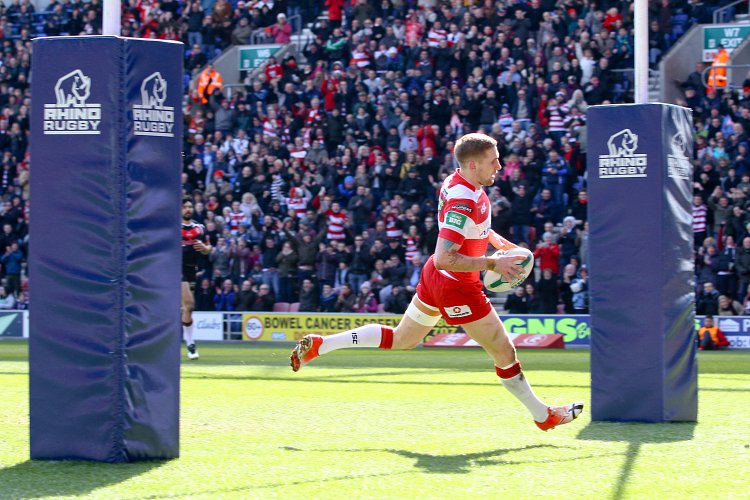 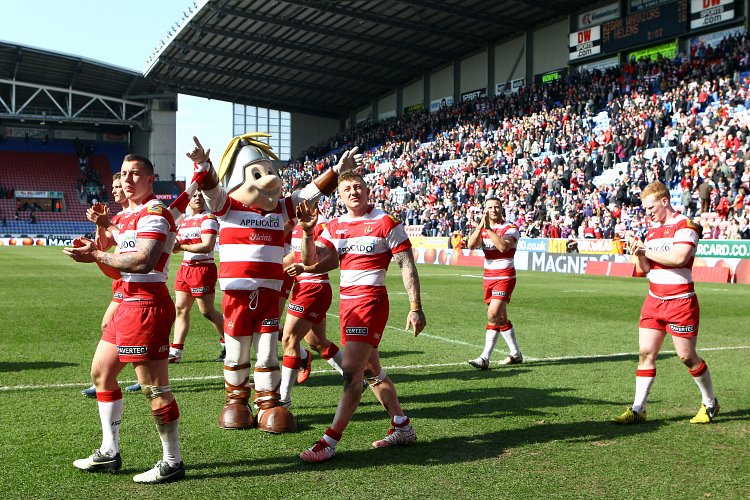