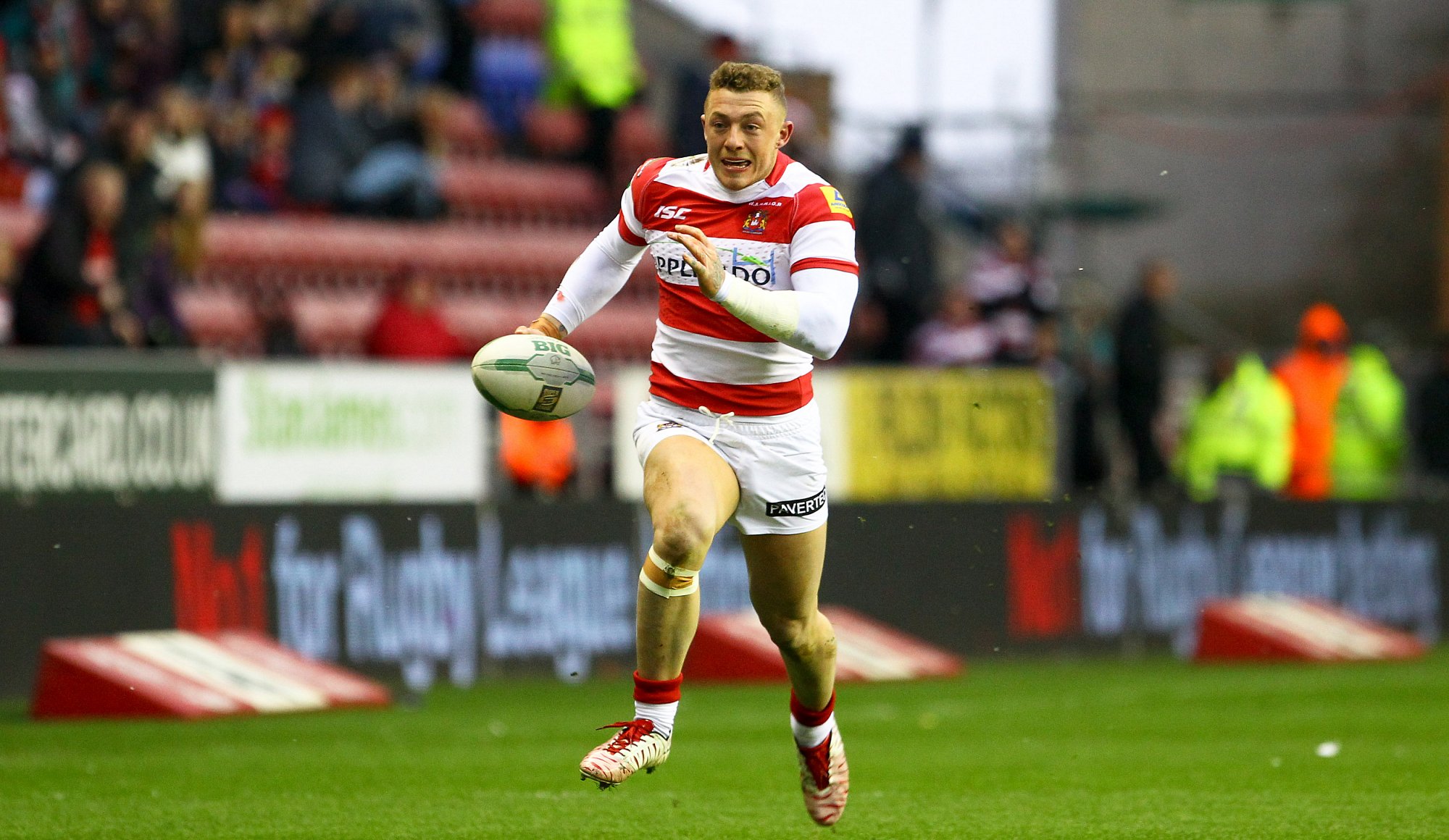 On this day in 2013, the Warriors produced a strong 62-4 victory over Widnes Vikings at the DW Stadium in Super League.

Josh Charnley was the star man for Wigan as he ran over four times, as his side recovered from a defeat the previous week to claim two points emphatically.

After only eight minutes of play, Sam Tomkins scored the opening try of the evening, before Charnley went over for a hat trick in the space of 11 minutes.

Tomkins got his second just after the half hour mark, before Chris Tuson added his name to the scoresheet.

The first half was rounded off with another from Charnley, which made his tally for his hometown club 73 tries in 72 games.

After the break, Liam Farrell, Pat Richards and Iain Thornley all went over as well, before Widnes got a late consolation.

In the final minute of play, Sam Tomkins bagged a hat-trick to round off a 62-4 victory. 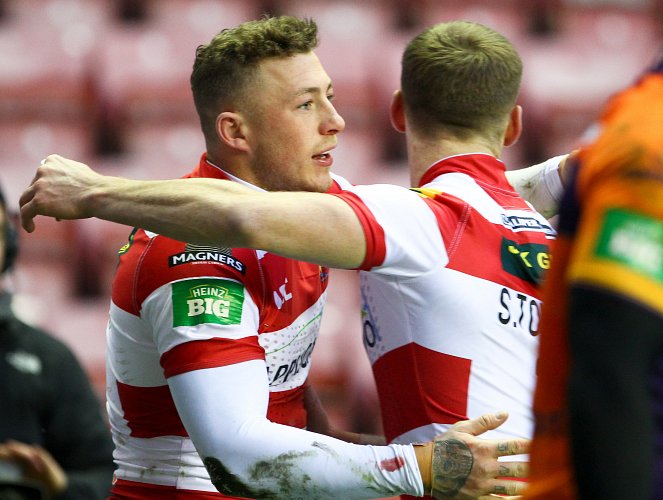 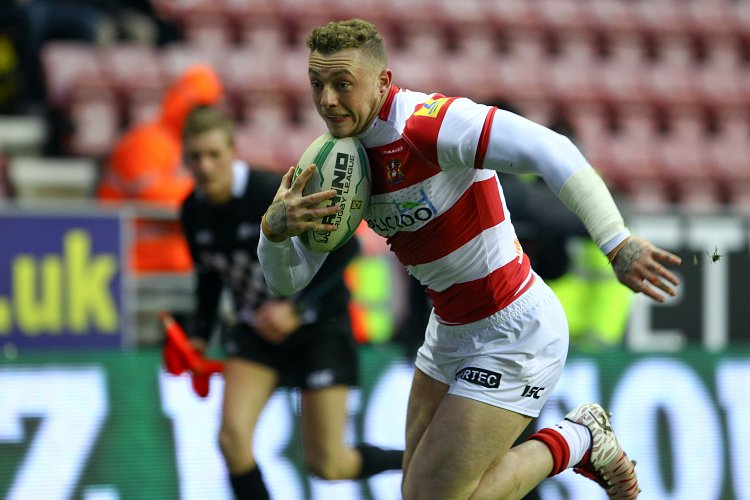 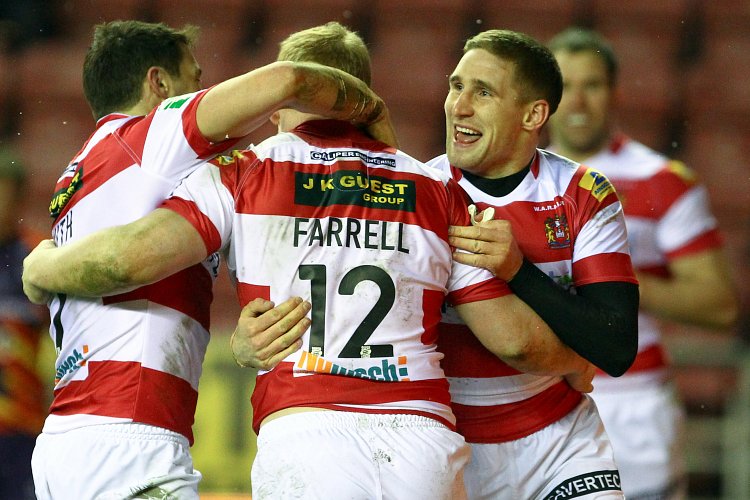 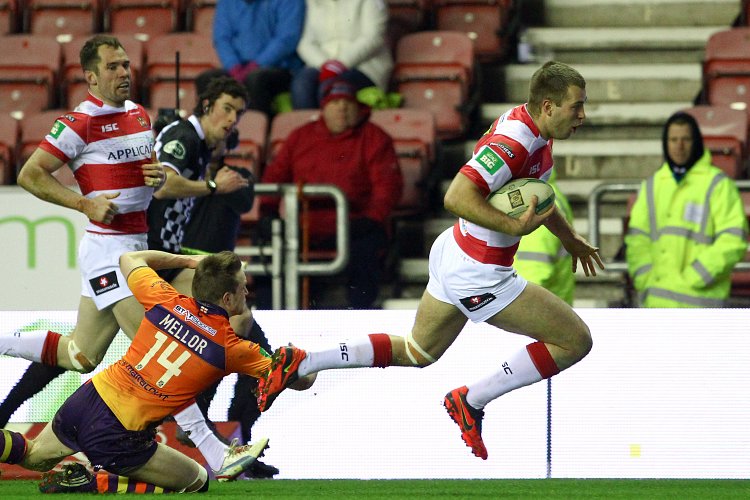 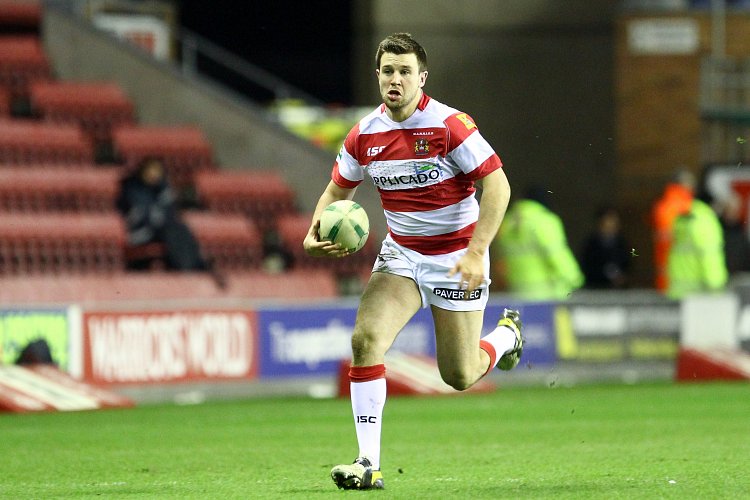