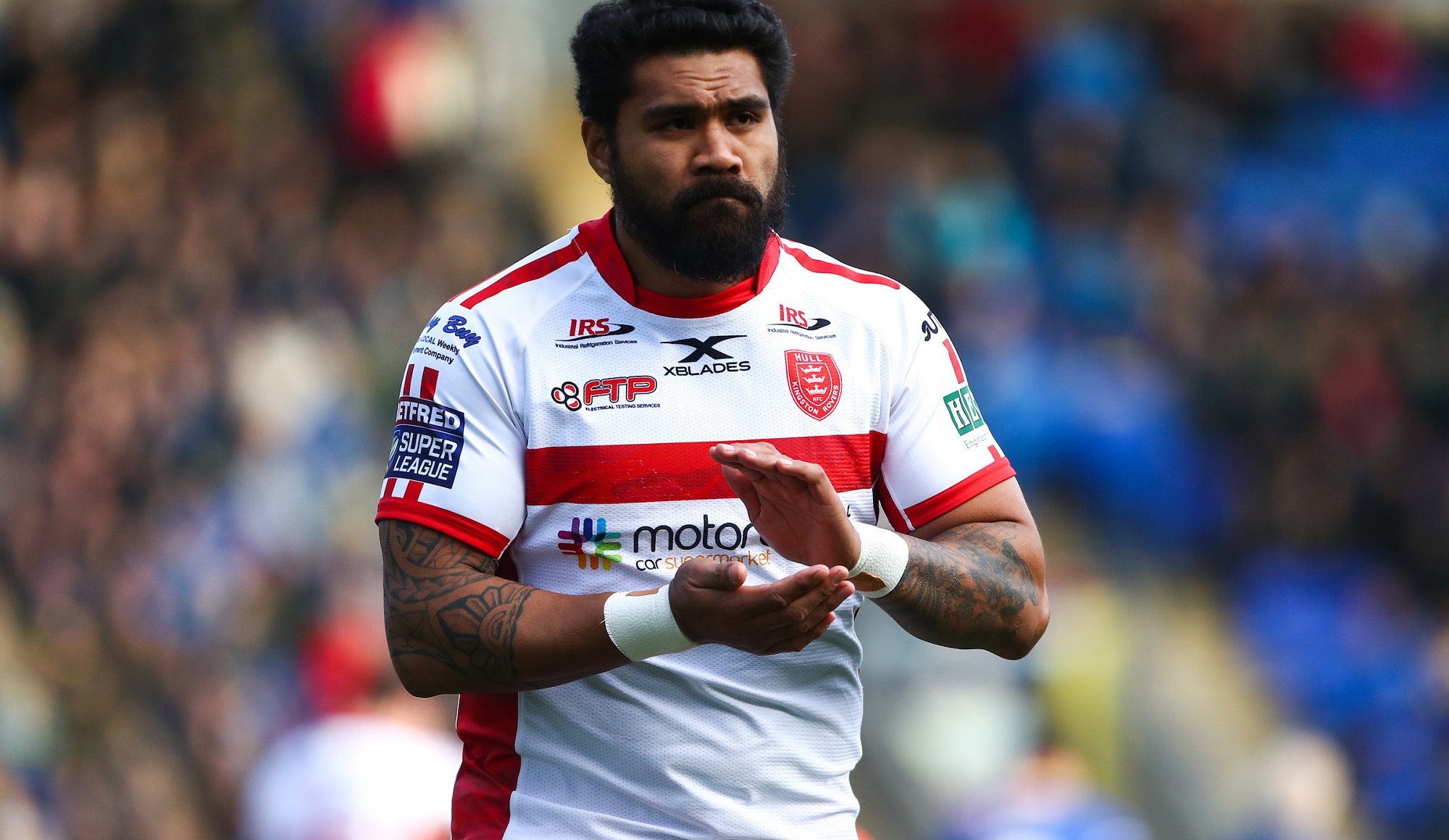 Wigan Warriors fans taking part in our popular Golden Gamble at next Sunday’s home clash with Hull KR will be supporting two great causes in the form of the Club’s Academy and the Robins’ injured star Mose Masoe.

The Samoan international’s career was prematurely ended last month following a serious spinal injury in a pre-season friendly against Wakefield Trinity and the Rugby League family has been quick to lend its support to Mose and his family.

This week Mose Masoe made even more progress, moving from a fixed lying position in his bed, to a wheelchair.

Such an inspiration. ❤️ pic.twitter.com/Bpo0ahKbKQ

That will continue at the DW Stadium for the game on Sunday 8th March (kick off 3pm), when the normal worthy cause of the proceeds generated by the draw – the Wigan Wigan Warriors Academy – will share those takings with the fund set up to help Mose and family through his current fight.

The Golden Gamble has been a long-standing supporter of some amazing Rugby League talents, with household names from the Club’s Academy system such as Liam Marshall, Sam Powell and Oliver Gildart all graduates of past generations of the Warriors’ development programme to have benefited from the fans’ support via the matchday half time draw.

The usual lottery proceeds to that key area of the Club will be split 50/50 between the Academy and the Masoe family for our next home fixture, with fans buying a ticket to support the cause potentially in line to win some fantastic prizes as a reward for their kind contribution.

A cash jackpot, a shirt off your favourite player’s back, a £20 Warriors World voucher, a £10 Revolution Bar voucher, a Maddisons Coffee Lounge voucher, a jar of Uncle Joe’s Mintballs and a potential big money Golden Gamble Rollover cash prize will all be up for grabs on the day when the winning numbers are confirmed during the half time interval.

Sellers will be located in key locations on the approach to the DW Stadium, inside the Fan Zone at Robin Park Arena and in stadium hospitality areas, so please get involved if you can to support two worthy Rugby League causes at this fixture.