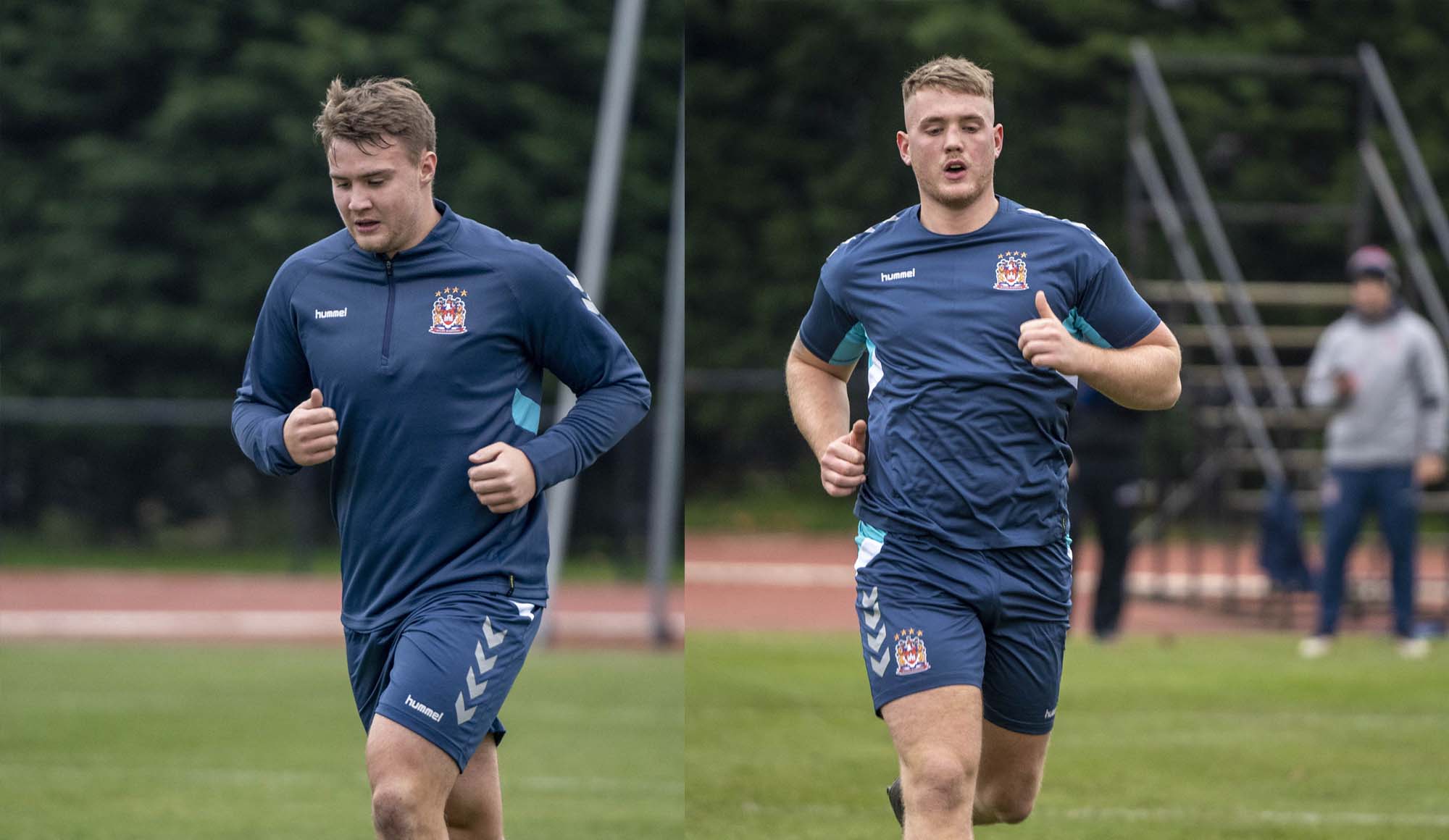 A Under 19s Grand Final winner with Wigan in 2018, prop-forward Kilner will link-up with the Wolfpack having previously represented Leigh Centurions on a season-long loan in the Championship in 2019.

Back-rower Jack Wells, also heads to Brian McDermott’s side with immediate effect. Wells has made 13 appearances for the Cherry and White’s since his debut vs Wakefield Trinity at the age of 18 in 2016 and he spent last season on-loan with the Warriors’ dual-reg partners, Swinton Lions.

Wigan Warriors executive director, Kris Radlinski: “Both Ben (Kilner) and Jack (Wells) have impressed us during the offseason with their efforts and application. This opportunity has presented itself for them both to experience Super League rugby and get some much needed game-time, which we believe will beneficial for all parties concerned. They’re two promising forwards, who will benefit from time on the pitch and under Brian McDermott they have a great coach to work under.”