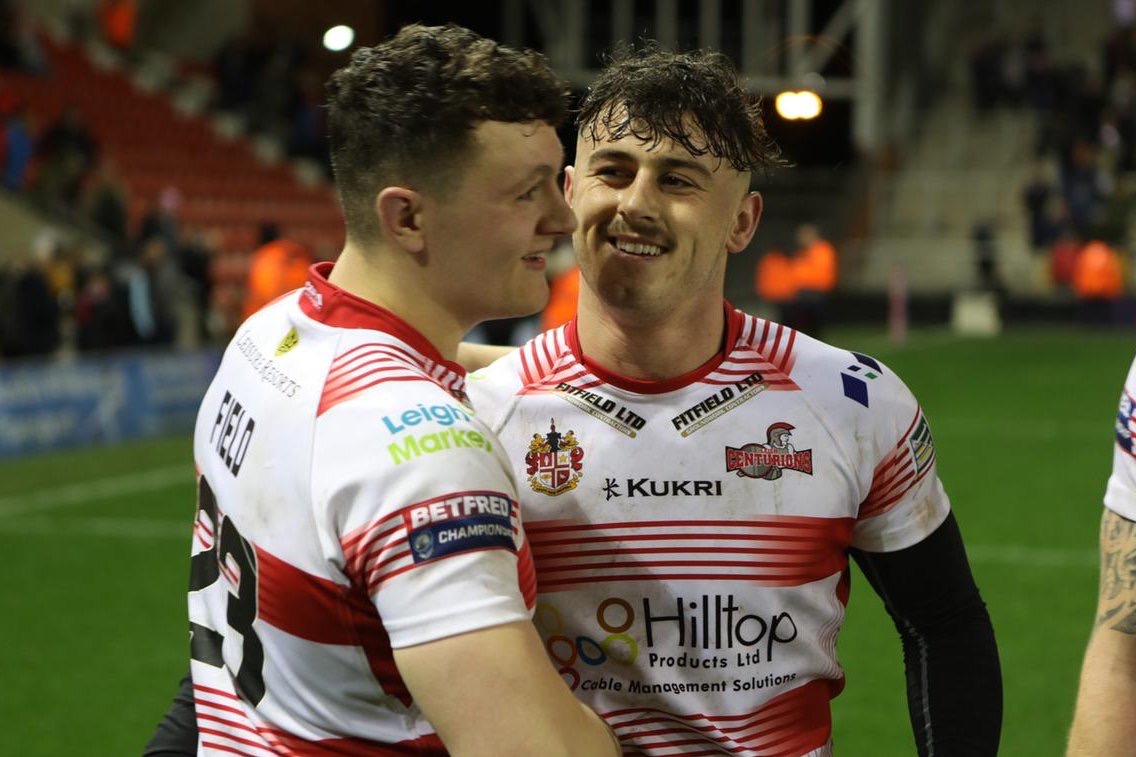 Craig Mullen made his debut for Leigh Centurions on Friday night as the Leythers progressed to the 5th Round of the Coral Challenge Cup.

Full-back Mullen, who is on a season loan from Wigan Warriors, started in the No.1 position in Leigh’s 36-10 win over Batley Bulldogs at Leigh Sports Village.

Following Monday’s Coral Challenge Cup draw, Leigh will travel to Hull KR in the next round. The Centurions’ next game comes in the Betfred Championship on Sunday as they face Swinton Lions at Heywood Road.

We had another full debut last night and @CraigMullen19 didn’t disappoint at full back. Here’s what he had to say just after the hooter Leythers pic.twitter.com/rY8fHLQ0MM

Navarrete, who is on a season loan at Wakefield, was on the losing side at the Mend-A-Hose Jungle as Castleford won 32-15.

Up next for Trinity is a trip to the AJ Bell Stadium to face Salford Red Devils in the Betfred Super League on Sunday.