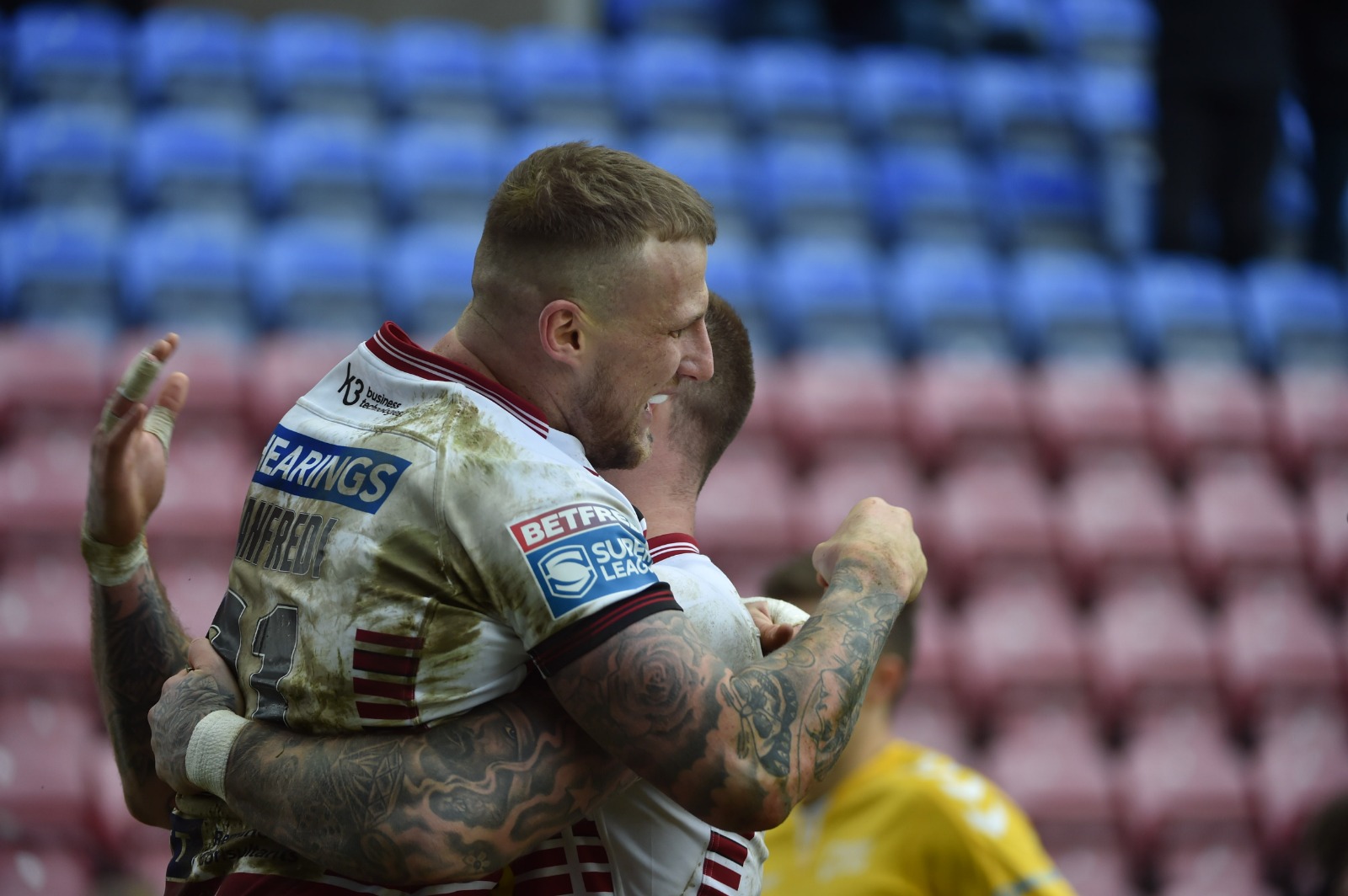 Dom Manfredi says that he is ‘grateful’ to be back in match action following his try-scoring return to the Wigan Warriors’ first team in the 26-12 victory over Hull FC.

The winger went over the whitewash five minutes into the second half, as Adrian Lam’s side claimed their third win of the season.

“I’m just grateful to be back out there playing with the lads,” he says. “It was good to get over because it was a good confidence boost that I will take into next week and into the future. It’s been a long road and has taken a lot of guts but I’m glad that it’s all come into place.”

The 26-year-old was pleased to be back in Betfred Super League action at the DW Stadium, after previously featuring in a pre-season game against Leigh Centurions and a reserve match last week.

“There’s nothing like it, you can’t replicate it in a friendly, so it was good to tick it off and to get underway.”

Grateful to be back out there, massive thanks to everyone who’s supported me along the way! 🍒⚪️

Heading into Sunday’s game, the Warriors had a long turn around to prepare for the encounter against Hull FC, which Manfredi believes was used efficiently.

“We had a bit more time to train, so we used it to the max. The game plan was to stick with it and try to grind the win out, which worked well for us in the end.”

After going into half time with a narrow two point lead, Wigan went over three times after the break to seal the victory.

“It was a good game and, for most of it, a tough contest which is what we needed and what I needed, so it was good.”

Going forward, the winger wants to keep working hard and use Sunday’s game as a starting block for the rest of the season.

“I just want to build on what I have done, stay injury free and to enjoy myself.” 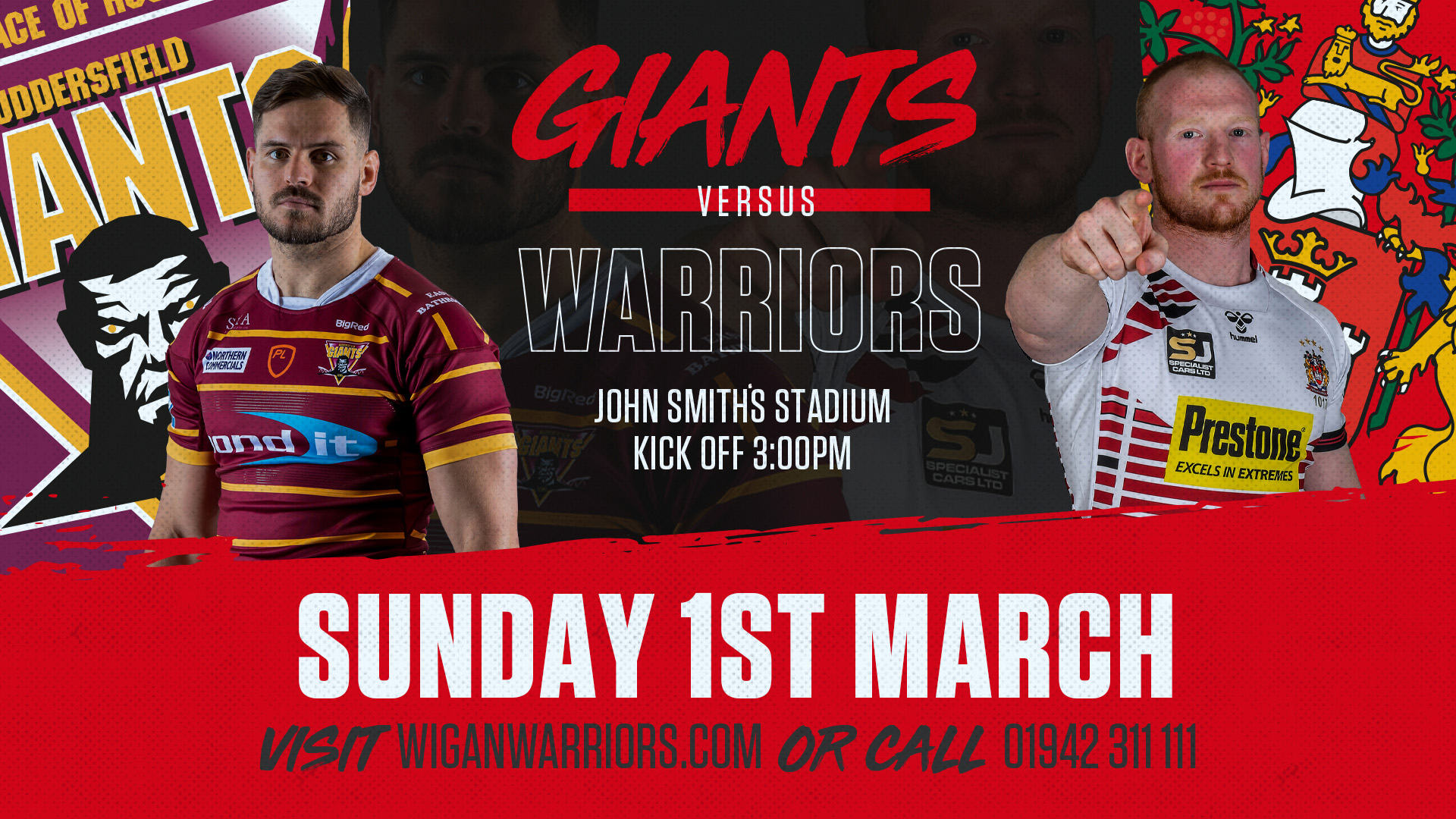