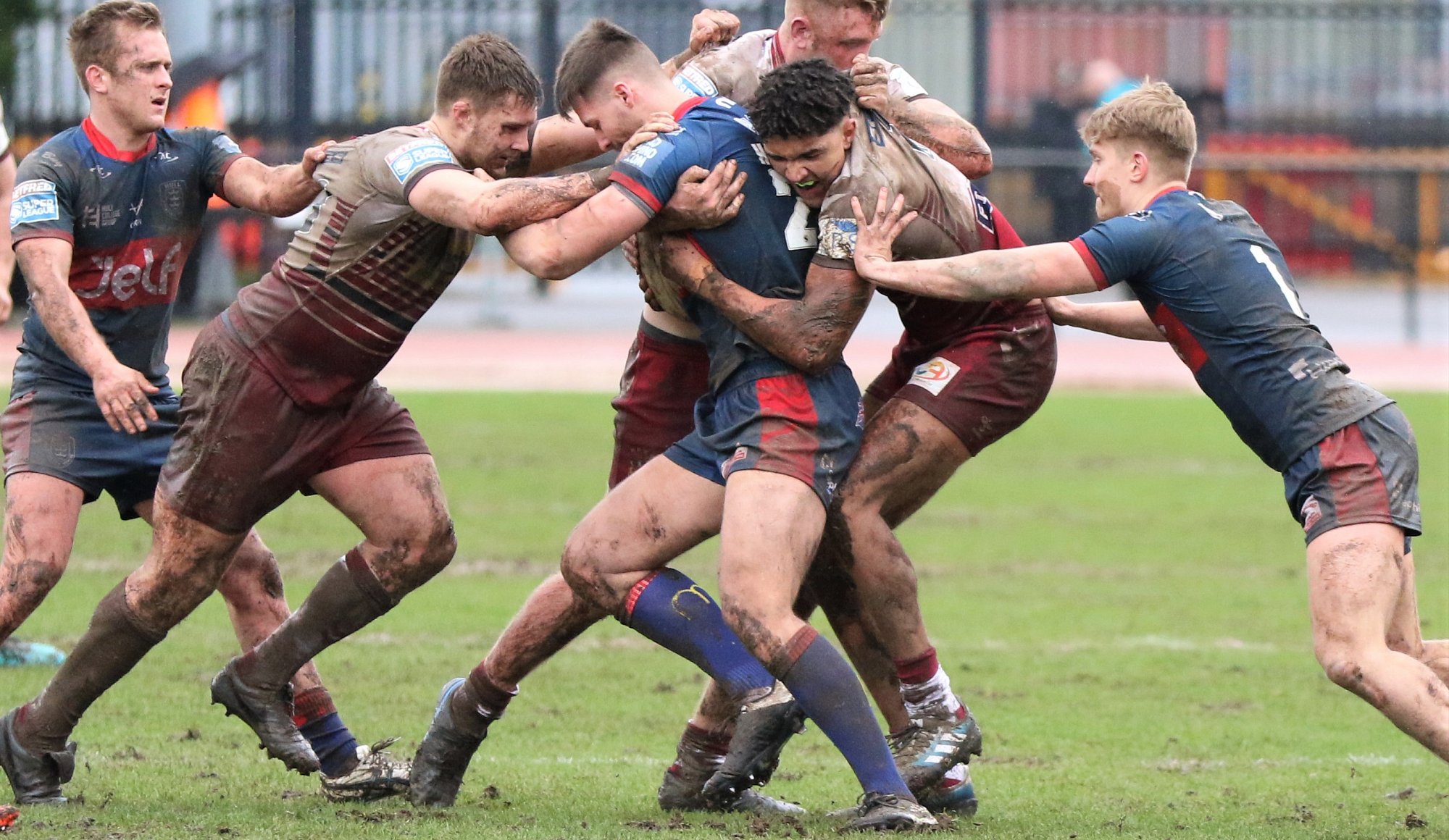 Wigan Warriors reserves battled both the weather and Hull KR reserves to claim a 28-4 victory in their first home game of the 2020 season.

With Storm Dennis brewing, the conditions proved to be a factor for both teams, but Darrell Goulding’s side were able to come out on top, scoring five tries at Robin Park Arena on Saturday afternoon.

The Warriors opened the scoring after just two minutes, as Jake Sculthorpe danced past the Rovers defence. It was over half an hour before the game saw its next try when Jake Shorrocks found a way through, which was converted by Morgan Escare.

Wigan extended their lead in the second half, with Ben Kilner and James Barran both going over before the hour mark.

After adding two more goals to the tally, Escare added his name to the scoresheet as the Warriors took advantage of the visitors being a man down, with Owen Harrison being shown a yellow card.

Rovers did pull one back, but it was only consolation as Ethan Ryan went over in the 73rd-minute. The home side saw out the 28-4 victory and made it two from two in the Reserves Championship. 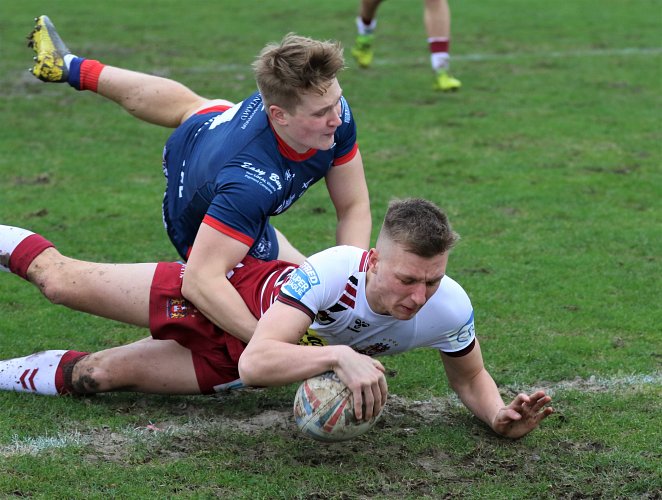 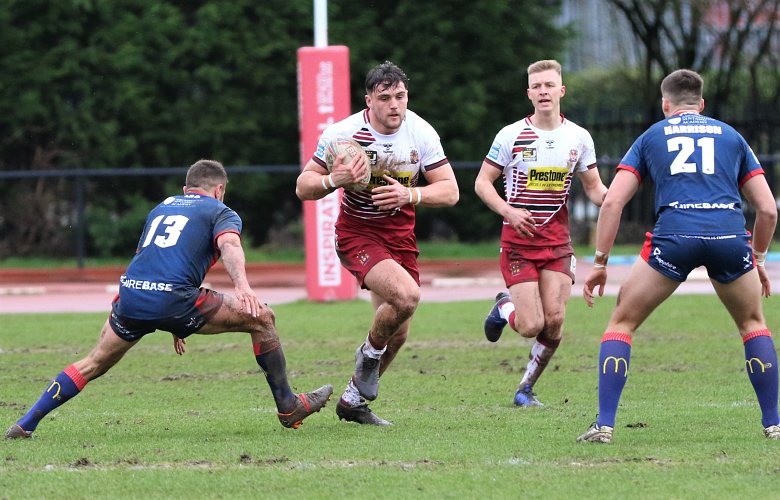 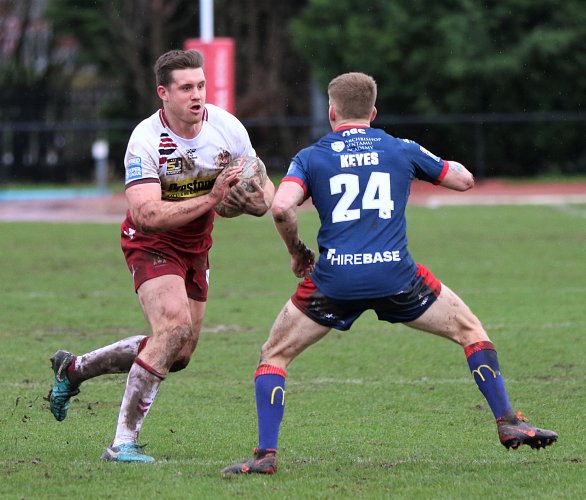 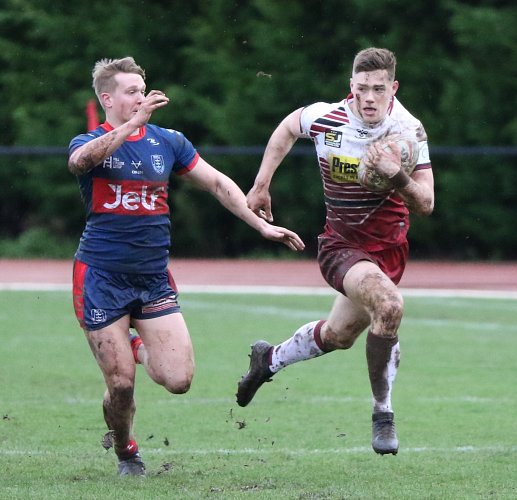 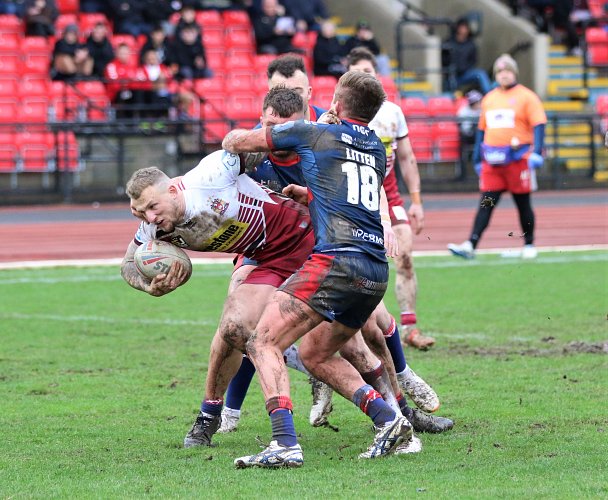 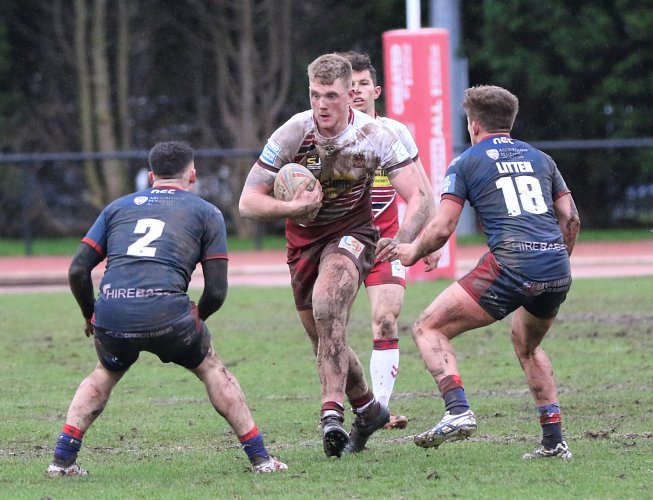 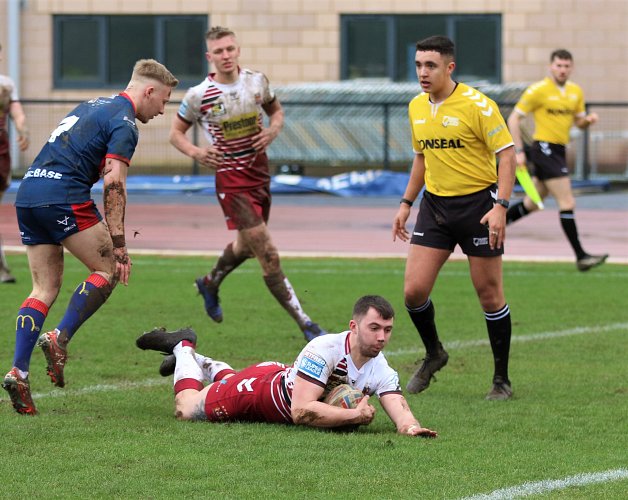 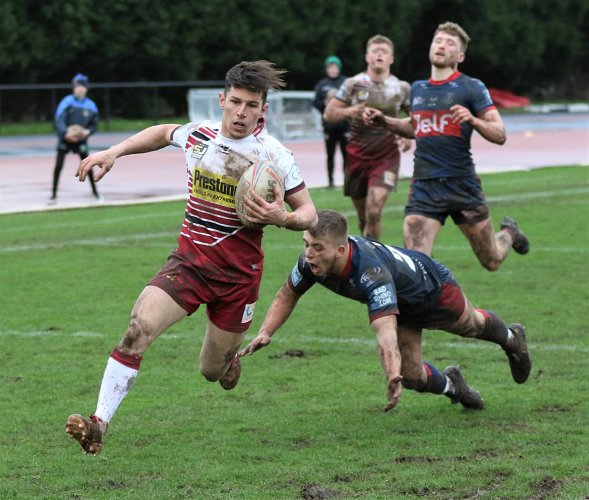 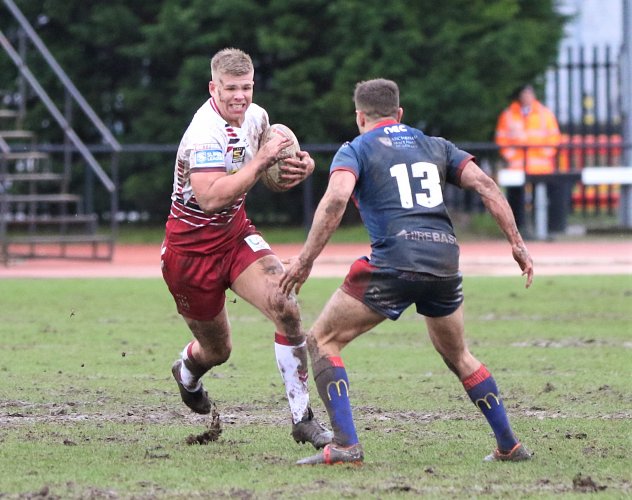 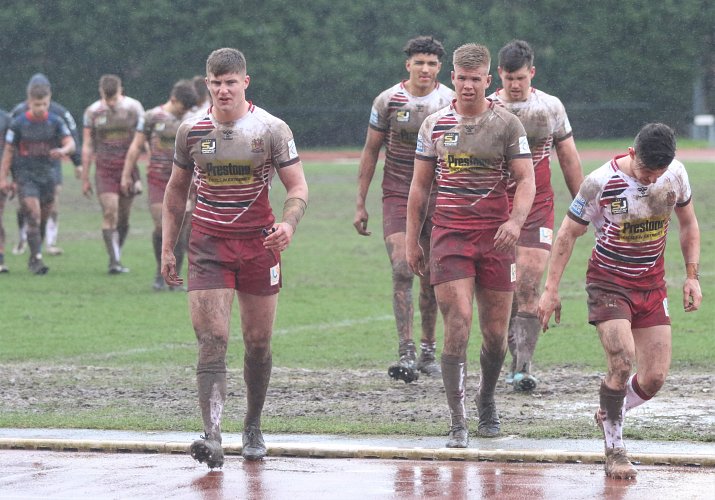 Speaking to Wigan TV after the game, coach Goulding said: “Strangely, I really enjoyed it. I thought it was exactly what reserves is about in terms of the lads getting minutes and it was a very physical game and I was quite pleased with a lot of it.

“The most important thing was the lads getting game time - Dom Manfredi was a big one for us for him to get through a game and it’s always pleasing to get a win as well.”

Tryscorer and captain Shorrocks said: “It wasn’t ideal conditions but I really saw the performance from the lads and it was exactly what Daz (Darrell Goulding) and Lammy (Adrian Lam) and the coaches spoke about.

“We tried to keep it simple because the conditions weren’t great. You’ve got to play the conditions, try and kick well and end sets on your terms, so I thought we played the conditions as well as we could really.”

Catch the full post-match interviews with Goulding and Shorrocks, as well as the full game itself on Wigan TV.