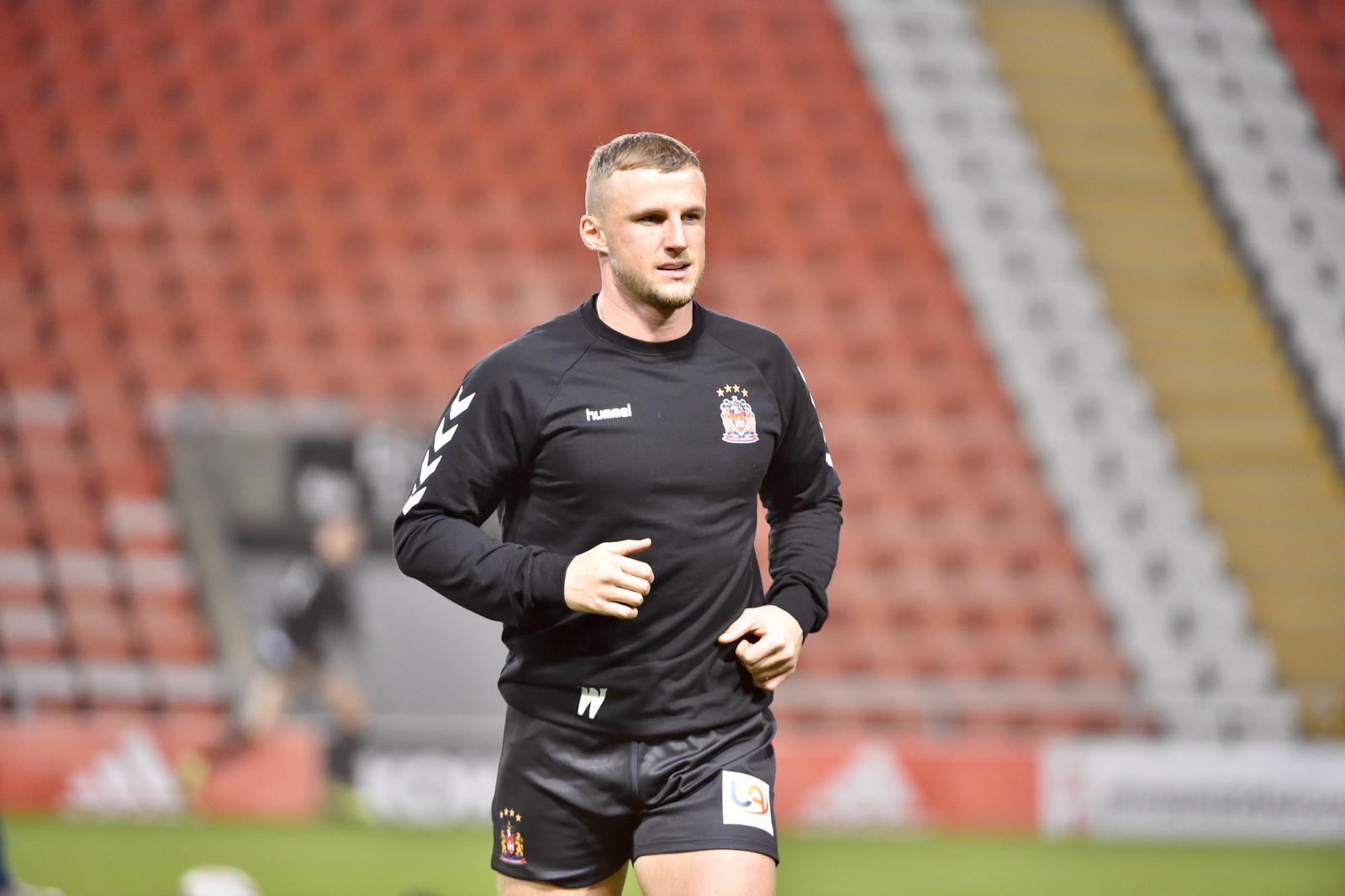 Coach Darrell Goulding has named the Wigan Warriors 19-man reserves squad to face Hull KR in Round 3 of the new Reserves Championship on Saturday (K.O. 12pm).

The Warriors started the reserves campaign with a 52-10 win over Widnes Vikings, before last week’s scheduled home tie with Hull FC was postponed due to Storm Ciara.

This weekend, Wigan host Hull Kingston Rovers at the Robin Park Arena aiming to make it two wins out of two in the 2020 campaign so far.

Saturday’s game will see the return of winger Dom Manfredi, who picked up a hand injury in the pre-season fixture against Leigh Centurions.

First team players, including the likes of Morgan Escare, Joe Greenwood, Chris Hankinson and Jake Shorrocks will also be on show at Robin Park Arena. 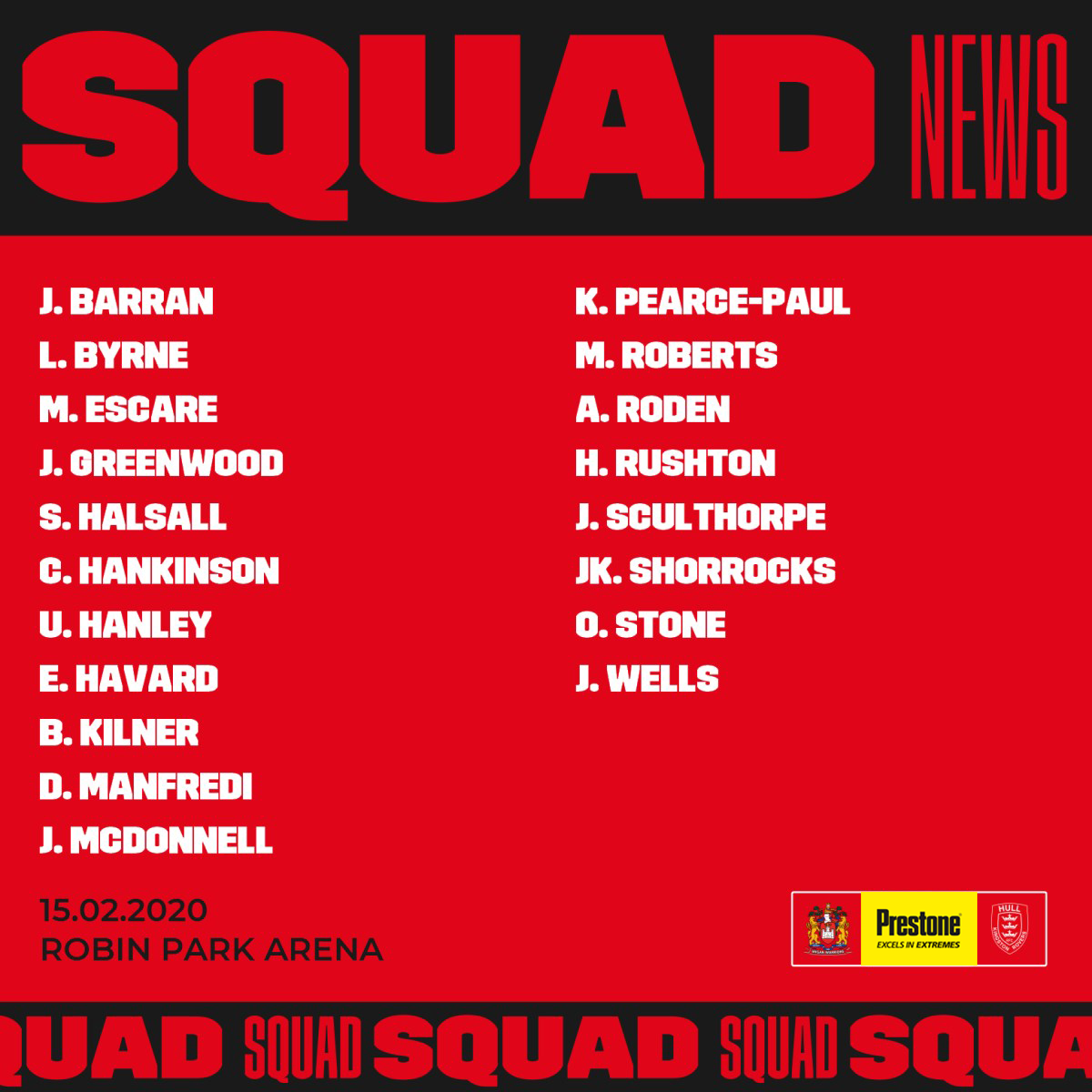 Wigan TV will be on hand to cover the action LIVE on Saturday, as full match coverage with commentary will be available.

Post-match interviews, as well as highlights and the full game itself will also be available on Wigan TV.

Warriors 2020 Season Ticket Holders are enabled free entry to every Scholars, Academy, Reserves and Women’s fixtures throughout the year. For non-Season Ticket holders, it is £5 for Adults and £3 for Concessions.

The new matchday store, located at Robin Park Arena’s reception, will open ahead of the reserves fixture vs Hull FC (K.O. 12pm). Opening at 10am, fans will have the chance to take a look in the store before kick off.