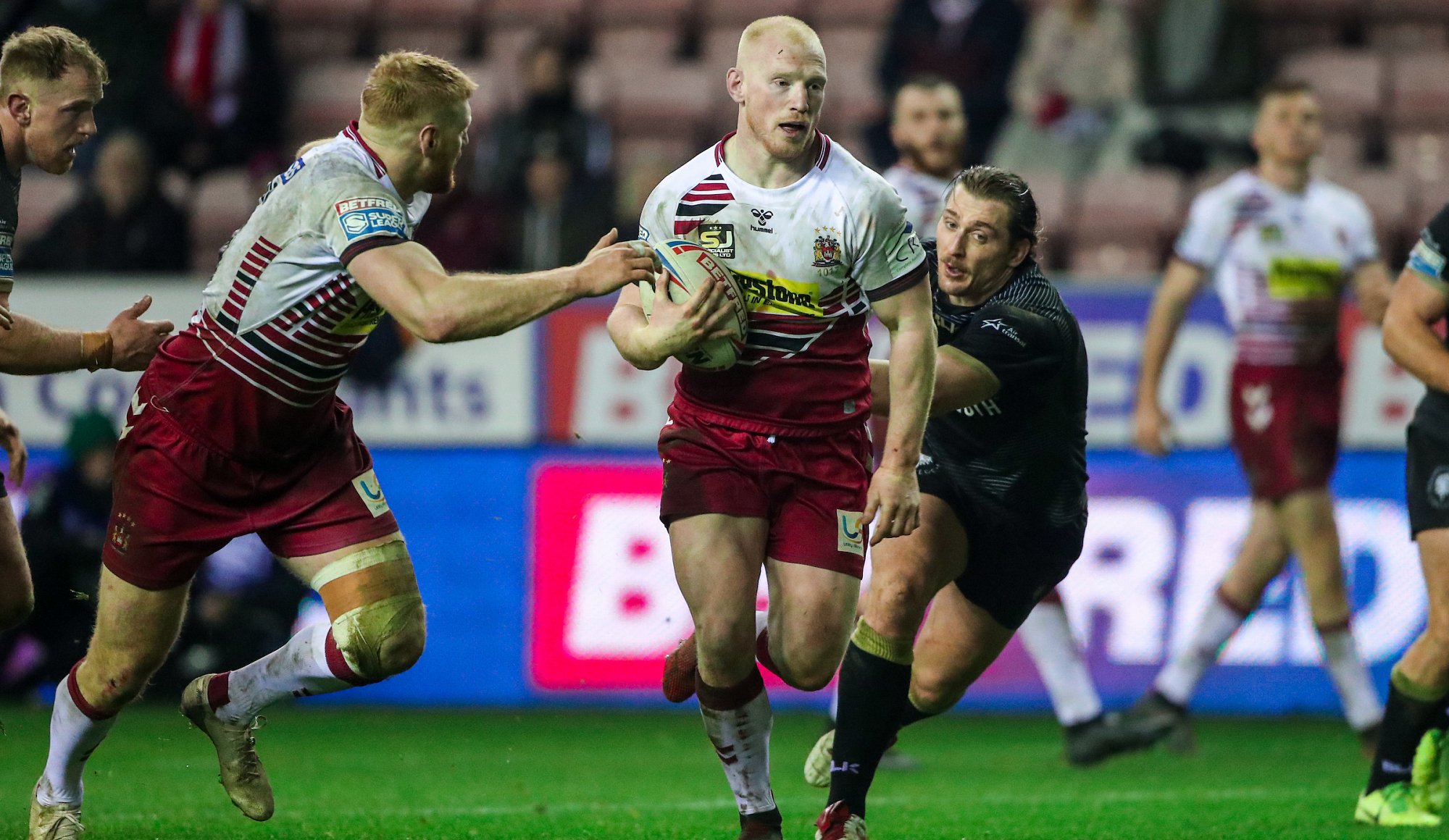 Wore them down: Farrell

Liam Farrell believes it was the sheer fitness of his Wigan Warriors side that gained them three tries in the last 16 minutes to see off Toronto Wolfpack on Thursday night.

In what was the first meeting between the two clubs, Wigan eased to their second win of the 2020 Betfred Super League campaign with six tries overall, including two from Farrell, to complete the 32-10 scoreline. The Warriors were given a helping hand five minutes before full time as Hakim Miloudi was sent to the sin bin for a dangerous tackle on Sean O’Loughlin.

Speaking to Wigan TV after the game, second row Farrell said: “We started well. Our completions were really high and we kept hold of the ball and had patience in our game. We went into half time with it being quite close but we felt like we were in a good position and we grind them down with them being a bit fatigued.

“We probably came out in the second half and didn’t perform where we wanted to – we gave them a bit of a leg up and confidence. But, as the game went on we started to wear them down again and towards the back end points came our way.”

Watch the full interview with Liam on Wigan TV as he reflects in detail on Wigan’s second win of the season. There is also a post-match interview with Head Coach Adrian Lam available to watch, as well as highlights from the game.

Wigan TV is the ONLY place where you can see full match replays of every first team game in 2020, with a host of Scholars, Academy, Reserves and Women’s matches also available live and replayed. Plus there’s plenty of pre and post-match interviews and behind the scenes content. ALL FOR LESS THAN £40 A YEAR. Sign up to today by clicking HERE.

Tickets are now on sale for Wigan’s next home fixture as they welcome Hull FC to the DW Stadium. For more information, click HERE. 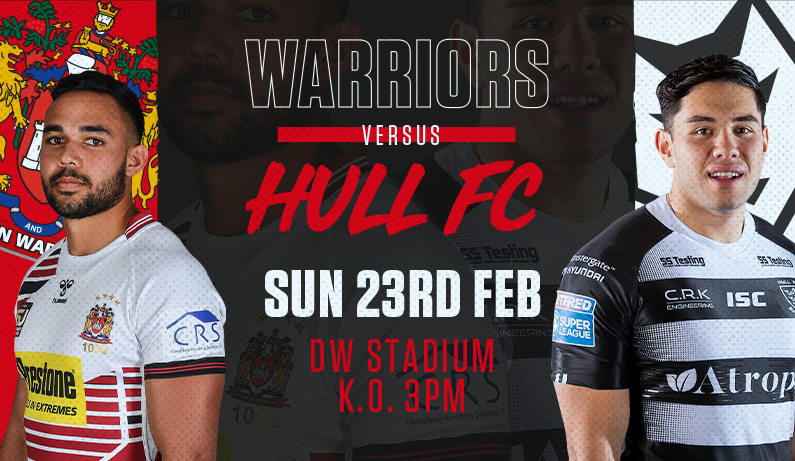