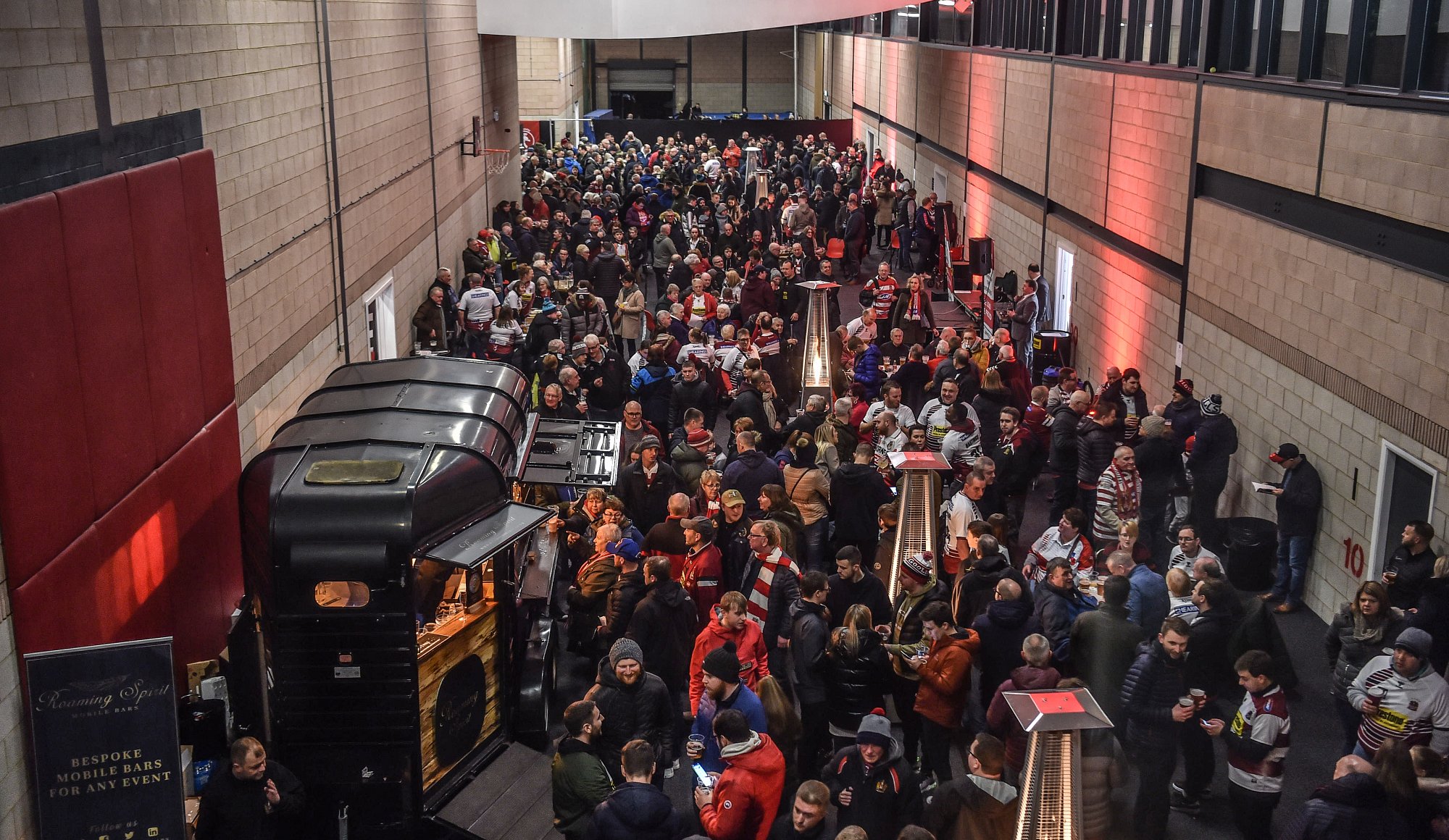 The new and improved Wigan Warriors Fan Zone will opens its doors once again to Cherry and White fans as Toronto Wolfpack come to town on Thursday night.

The Fan Zone has moved into the indoor running track at Robin Park Arena, which is located next door to the DW Stadium, and fans are able to buy a pre-match and post-match pint at the Club’s matchday bar, which is open from 5.30-10.45pm.

Opening for the first time two weeks ago for the Round 1 fixture against Warrington Wolves, the Fan Zone is set to continue throughout the 2020 season and beyond!

To gain entrance you need only to show your matchday or Season Ticket.

Watch the video below to get a taste of what you can expect from the Fan Zone at Robin Park Arena.

For the Fan Zone, Wigan great Andy Gregory will be on hand to welcome fans to the bar. First team players and the Warrior Cheerleaders will also be in attendance, so whether you want to grab a selfie or bag a signature, the Fan Zone is certainly worth the visit.

The Club have teamed up with local events company TheBarCo to ensure it’s the perfect place to soak up the matchday atmosphere before kick-off, and Wigan’s very own legendary skipper Sean O’Loughlin’s new business venture ‘Roaming Spirit’ will be on hand to serve Gin and Prosecco on the night too.

As ever, plenty of food stalls, drink (including Kingfisher Beer) and activities will be available to fans before kick off of Wigan’s Betfred Super League Round 3 fixture vs Toronto (7:45pm K.O.).

For every home game this season, the Warriors will host a number of up and coming musicians at the Fan Zone.

This week, local band, the Lilacs, will be taking to the stage both before and after the Club’s encounter with Toronto.

Since forming, the band have released three singles: Vicarage Road, Something or Nothing and Seen It All, and have enjoyed a number of shows up and down the country.

The Club’s new matchday store situated at the front of the Robin Park Arena reception will be open from 5pm on Thursday. The store is there for fans looking to snap-up their matchday merchandise throughout the 2020 season.

For all of the information for Thursday’s game, click HERE to read our big match preview. 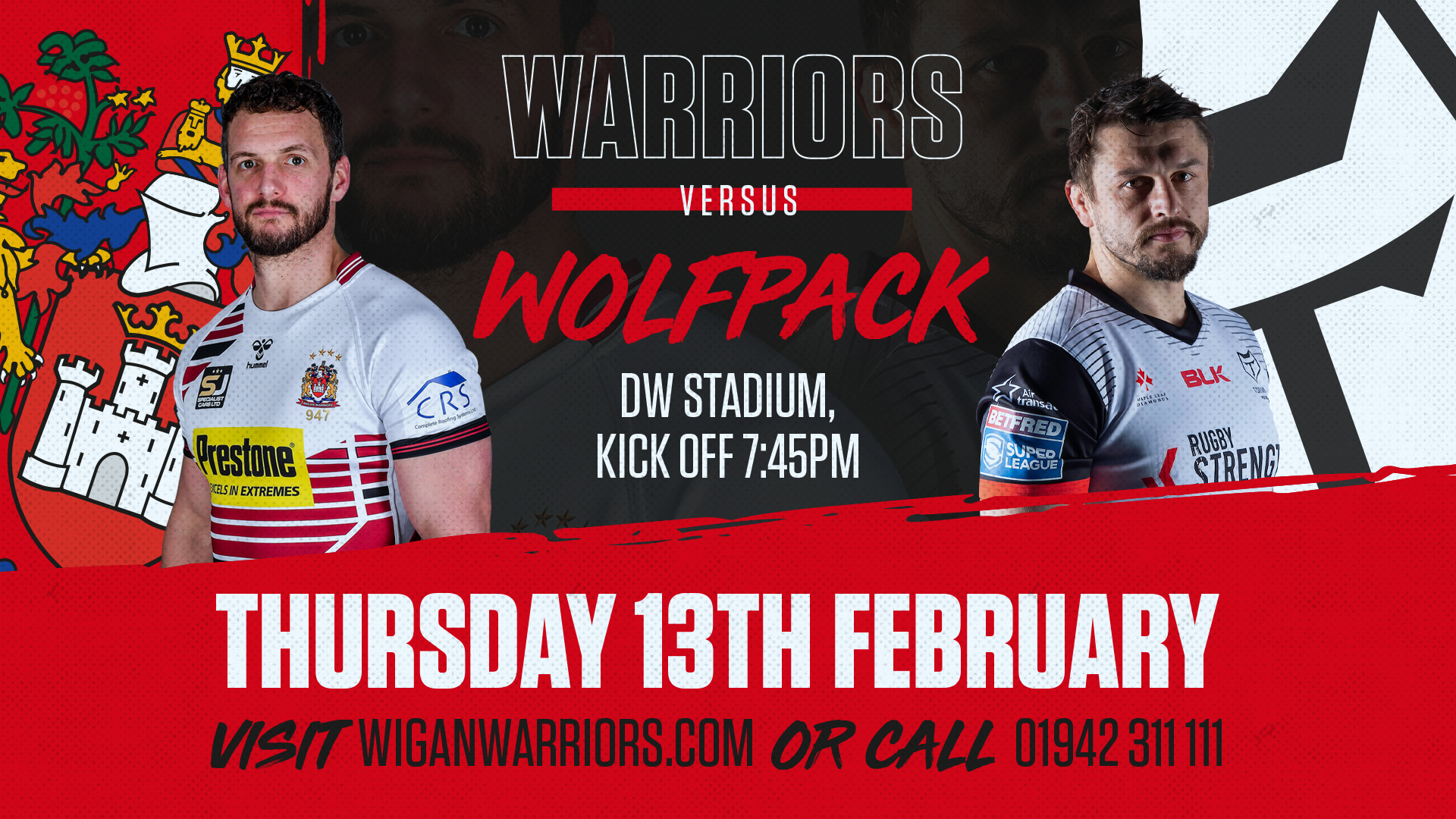